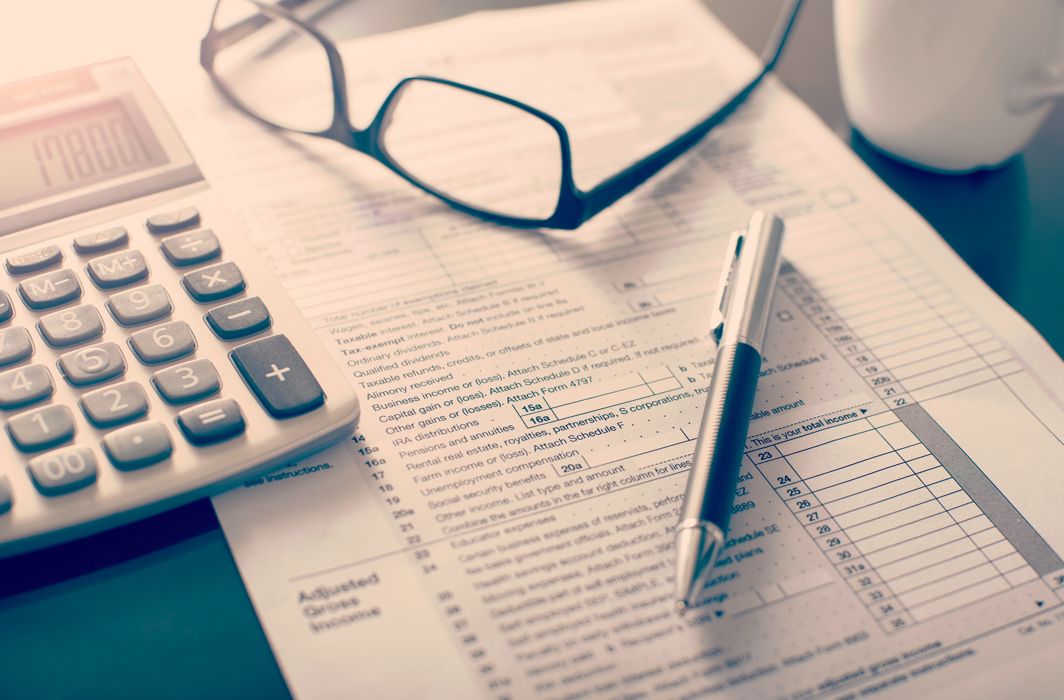 The Income Tax department on Wednesday conducted searches at the premises of an unidentified CA and seized bogus claim documents of his clients.

In a major step against economic frauds, the Income Tax Department on Thursday busted a racket of extracting fraudulent tax refunds of employees of leading companies like IBM, Vodafone and Infosys with alleged collaboration of a chartered accountant (CA) in Bengaluru.

According to the I-T department, its investigation wing, on Wednesday, conducted searches at the premises of an unidentified CA and seized bogus claim documents of his clients along with WhatsApp messages.

In a statement released on Thursday, the central tax monitoring department said that the accused CA was “found to be instrumental in filing false income tax returns and making fraudulent refund claims by citing inflated or false claims of loss from house property”.

Allegedly, till date the CA has filed “nearly 1000 returns with loss from house property, aggregating to loss claim of Rs 18 crore” and the I-T department is closing monitoring the tax refunds of employees of over 50 Bengaluru-based prominent or medium-scale companies.

“It is noted that employees from some of the reputed companies such as IBM, Vodafone, Saplabs, Biocon, Infosys, ICICI Bank, CISCO, Thomson Reuters India Limited among others have also resorted to such fraudulent claim of refunds by filing revised returns of their individual income,” said the department.

Further stating that the officials have questioned many employees suspected to be involved with the racket, a senior official of the tax department said, “This is a case that is building up. Such a large-scale action in cases of employees seeking false refunds has been undertaken by the tax department for the first time.”

Officials also stated that many employees, who were quizzed by the department, claimed to have no “real loss” under the ‘income from house property’ category. Moreover, most employees have shifted the blame to the accused CA, stating that he said “he can get refunds for them by making some claims”.

“They also deposed that, out of the refund received, the auditor (CA) had charged 10% as incidental charges. Some WhatsApp messages with auditor were also shown by them, as supporting evidence,” the department said.

However, the CA claimed that he had filed the bogus claims at the “insistence of his clients”.

“Further enquiries like examination of his (CA’s) other clients and cross examination of them with the CA are being conducted. Necessary action as per law will be taken against the CA as well as the persons who have claimed wrong refunds under the provisions of Income Tax Act,” read a statement from the department.