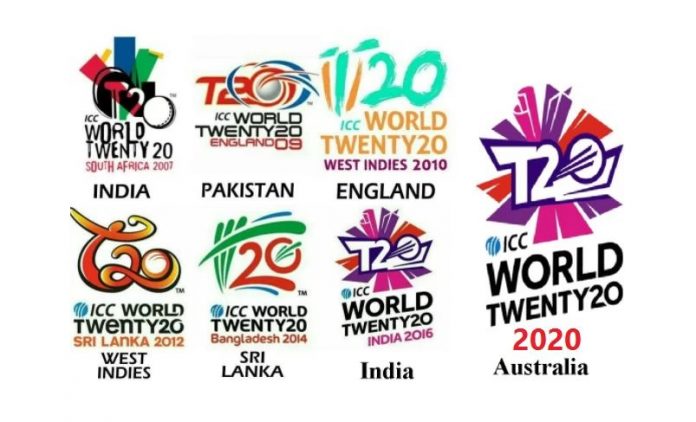 The warm-up matches of the ongoing T20 World Cup have been started on October 17 and it will go on till November 14 in the UAE and Oman.

Dubai is geared up to experience an epic clash between the arch-rivals India and Pakistan on October 24 in their opening match of the T20 World Cup. Both the teams are sweating it out hard to seal a victory at any cost.

So, we have to wait till Sunday to see that which team will emerge as the winner but for now, let’s have a look at the winners of T20 World Cup from 2007 to 2016

India won the inaugural T20 world cup in 2007, beating Pakistan by 5 runs in the final at Johannesburg in South Africa. Misbah-ul-Haq almost took it away from India but, when Pakistan needed 6 runs in 3 balls, he was caught by Sreesanth at short fine leg on Joginder Sharma’s ball.

Pakistan won the 2009 T20 world cup, beating Sri Lanka by 8 wickets at Lord’s in London. Shahid Afridi was the Man of the Match for his match-winning innings of 54 runs in 40 balls.

England won their first-ever ICC trophy in 2010, beating Australia by 7 wickets in the final at Bridgetown in West Indies. This match was a one-sided affair as England won it with 3 overs to spare.

West Indies won the T20 world cup in 2012, beating Sri Lanka in the final by 36 runs at Colombo in Sri Lanka. The match was a low-scoring game as Sri Lanka could not make the target of 138 runs and fall short of 36 runs.

West Indies won their second T20 world cup in 2016 against England. 19 runs were needed by West Indies to win the T20 world cup, Carlos Brathwaite hit 4 sixes consecutively to take West Indies over the line at Kolkata in India

West Indies is the only team to have won the ICC T20 World Cup trophy twice while Australia, who have five ICC 50-over World Cup trophies, has failed to win the T20 World Cup even once. In 2010, they came close to winning the trophy but lost to Ashes rivals England.