Home Press Release Taking over the world of entrepreneurship as a true-blue professional is Aman...
Press Release

Taking over the world of entrepreneurship as a true-blue professional is Aman Bhadouria. 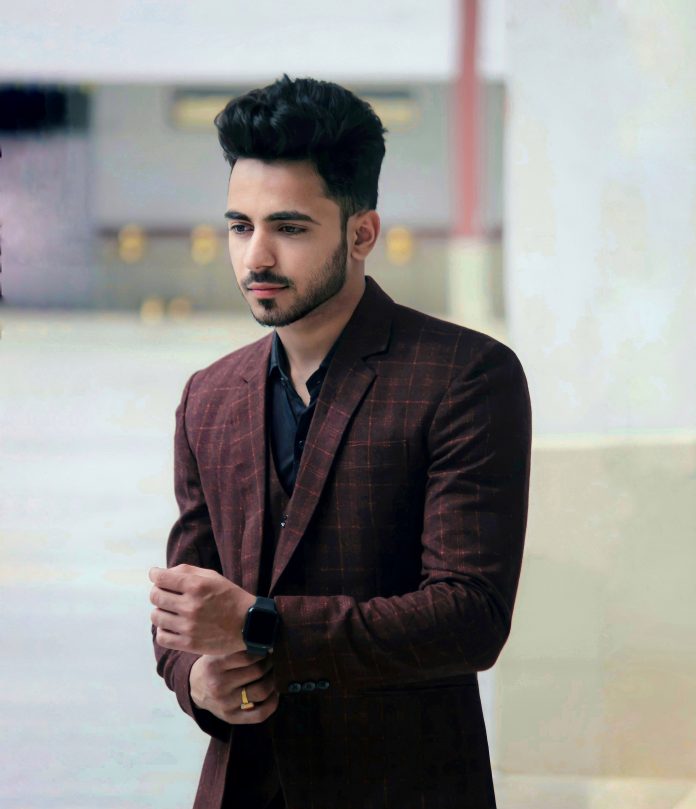 Apart from being a dynamic entrepreneur, running his successful digital marketing firm, he is also a fashion and fitness influencer.

All of us are aware of how different sectors and businesses are run today, thriving off of the relentless efforts and hard work of astute individuals, especially youngsters. These young talents showcase what it really takes to become one’s best versions in the world of business and, along the process, also ensure to inspire more and more young minds across the world. Doing exactly that and much more is one such young entrepreneurial talent named Aman Bhadouria. He is a versatile talent who has not just been making it huge as a digitalpreneur but also as a fashion and fitness influencer across social media, earning massive followings.

Who is Aman Bhadouria, you wonder? Well, this young man is all of 20 years of age and still has managed to pave his own path to success as a digital marketing entrepreneur. He hails from Agra, UP, India and has already become an established name in the industry. Aman Bhadouria confesses that since the beginning, if anything attracted him the most, it was the idea to create something of his own, something that could provide value to people. The digital space was where he saw maximum promise and potential and dived deep into its ocean only to today emerge as a sought-after digital marketing entrepreneur with his firm named “EngageUHigh”.

Apart from being the active businessman that he is, Aman Bhadouria makes sure to enthral people with his passion for fashion and fitness as well on social media, which has turned him into an influencer in these niches. He reveals that despite not coming from a cosmopolitan city, he understood the business space and the working of the social media world, which allowed him to taste his definition of success.

“EngageUHigh” today is thriving and how. It has engaged people with growth and success in ways more than one by transforming their visions into creative results, helping them double their reach, visibility and presence across their niches with services like digital marketing consultancy, SEO, PPC, SMM, content marketing, email marketing, logo designing and others. Through his firm, he has been educating and serving brands to grow digitally across several platforms.

Aman Bhadouria also runs his own magazine called “TheUnstoppableMagazine” (https://theunstoppablemagazine.com/), which has become one of India’s leading luxury lifestyles and fashion magazines. With a blend of digital marketing and modelling, along with fashion, he is looking forward to emerging as a known face in the fashion industry. In addition, he intends to work with top brands by endorsing several products by being their brand ambassador.

Coming from Agra and now making waves across the country as a young self-made entrepreneur, Aman Bhadouria has truly inspired the youth. To learn more, follow him on Instagram @amanbhadaouriaa or visit his website, https://amanbhadouria.com/.