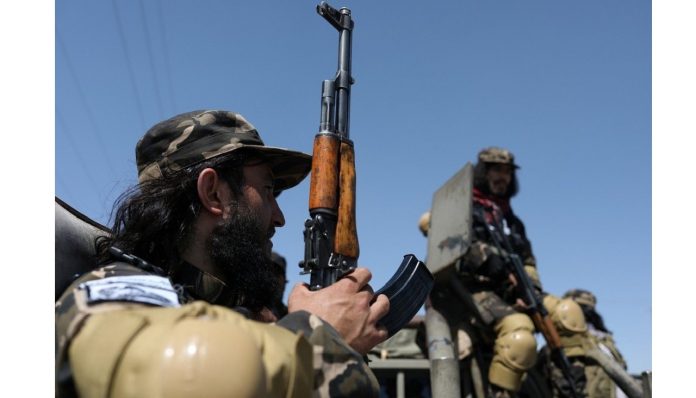 Amidst the tension in Afghanistan, United States and the United Kingdom has warned their citizens who are in Afghanistan to stay away from the hotel in the Kabul region, they particularly mentioned the luxurious hotel Serena.

The US state department released a warning in which they said that the US citizens who are at or near the Serena Hotel should leave immediately, they said amidst the rising tension in the country.

The UK foreign office also said that in light of the increased risks, the citizens are advised not to stay in hotels, particularly in Kabul such as Serena Hotel.

Serena Hotel is a popular luxury hotel in the Kabul region and several foreigners stay there. However, since the Taliban took over Afghanistan, it has been the target twice of the extremist group.

Earlier, on Friday, the extremist group attacked the northern city of Kunduz in which a mosque ripped during the Friday prayers. and several people died in the attacks. It is reported that it has been one of the deadliest attacks since the US forces left Afghanistan.

Recently, the US has agreed to provide humanitarian aid to the extremely poor group in Afghanistan as there is an economic disaster going on in the country. A round of talks took place between the Taliban and the US and this was the first since the US withdraw from Afghanistan. A spokesperson said that the talks were candid and professional and they were focusing on security and terrorism concerns and safe passage for US citizens.

Foreign Minister Harsh V Shringla on Saturday also said that India will also provide humanitarian assistance to Afghanistan and it has now engaged with the representatives of the Taliban in Doha.