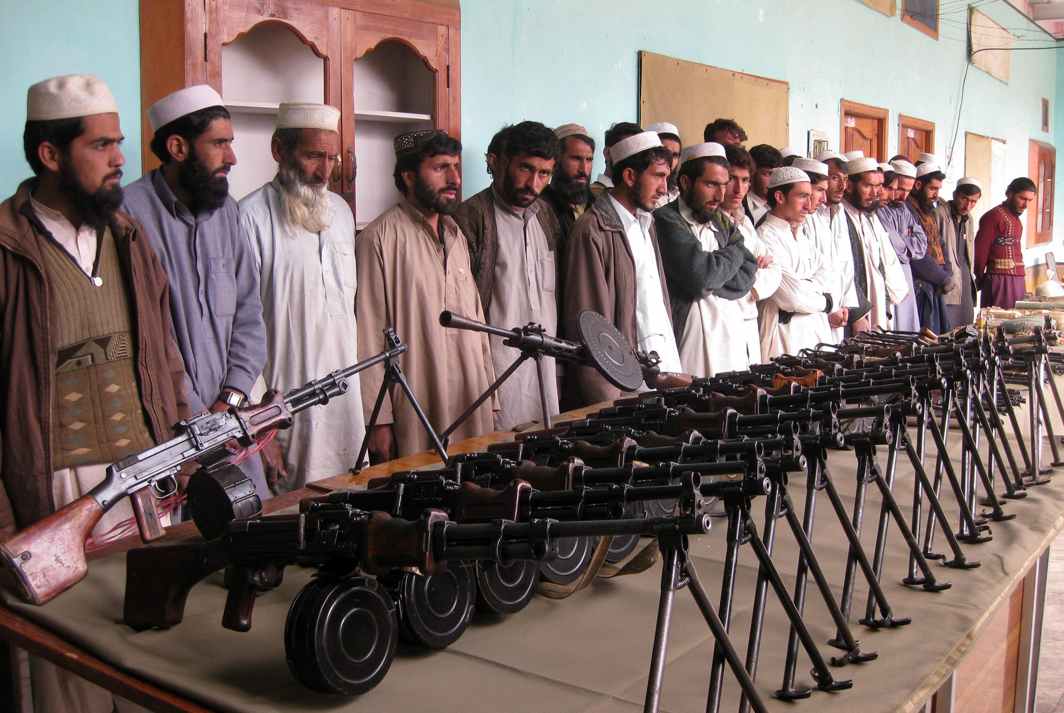 The Taliban, responsible for the recent spate of terror attacks, have called on US President Donald Trump to review his country’s Afghan policy and to hold peaceful direct dialogue with Afghans instead of having dialogue with “corrupt” politicians.

According to Qatar based Aljazeera, know for breaking Al-Qaeda and Taliban related news, the letter written in a tone of negotiation, the Taliban asked Donald Trump to study the “historical mistakes” of  previous administrations and completely withdraw troops from Afghanistan. The group urged US to interact with Afghans “generously” instead of imposing war.

Few years ago Taliban office was opened in Doha, Qatar for starting dialogue with Afghan government. However, it could not take off because of certain diplomatic glitches. Recently Saudi Arabia, UAE, Bahrain and Egypt have severed their diplomatic, trade and travelling ties with Qatar.

The letter from Taliban further says, “It seems to be a historical mistake on part of the previous administrations to have dispatched American youth for the slaughter of Afghans. However, as a responsible American president, you need to study the mistakes of your predecessors and prevent death and injury to American forces in Afghanistan.”

Afghanistan was invaded by the US in 2001, in the aftermath of 9/11 terror attacks. The war in the country has become Washington’s longest military intervention since Vietnam. It has also been the costliest war with more than $100bn spent till date.

Taliban tried to influence the American emotions through the letter and said, “American youth are not born to be killed in the deserts and mountains of Afghanistan in order to establish the writ of thieves and corrupt officials and neither would their parents approve of them killing civilians in Afghanistan,” the letter said.

There have been allegations against Afghan leaders and military generals that the politicians and generals were engaged in prolonging war and occupation for personal gains.

The letter further said, “A number of warmongering congressmen and generals in Afghanistan are pressing you to protract the war in Afghanistan because they seek to preserve their military privileges, but instead you must act responsibly as the fate of many Americans and Afghans alike is tied to this issue.”

On Monday, US Defense Secretary James Mattis  has confirmed that all options, including full withdrawal of troops, were on the table. Mattis said one is “very, very close”. However Donald Trump has not announced a strategy for Afghanistan yet.

Producer Manish Shah claimed that Kartik Aaryan has threatened to walk out of the Hindi remake of Allu Arjun starring Ala Vaikunthapurramuloo if the dubbed Hindi version of the film will be released in theatres.
Read more