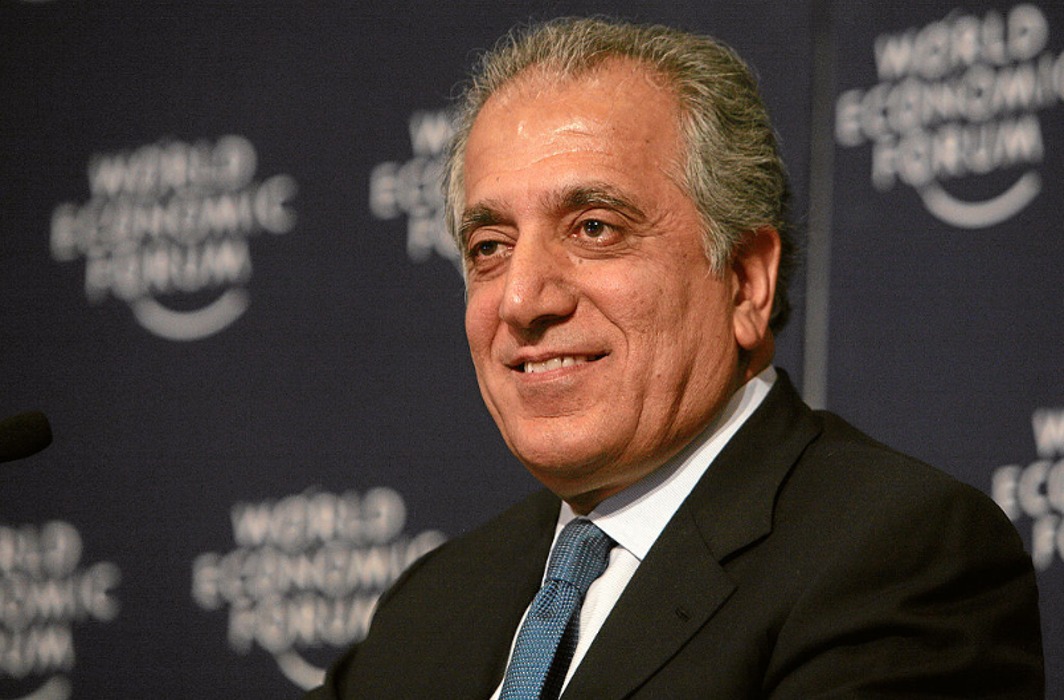 In a swift diplomatic move, Taliban have claimed that the US has agreed to discuss the withdrawal of its troops from Afghanistan during their direct meeting with the armed group representatives in Doha, Friday last.

According to Aljazeera report, Taliban representatives and US envoy Zalmay Khalilzad discussed the Taliban’s conditions to end the 17-year war in the country. This was disclosed by two top Taliban officials, who spoke on the condition of anonymity, to Al Jazeera.

One of the official said, “Six US delegates arrived in Doha to have a meeting with our (Taliban) leaders [and] agreed to discuss all issues, including the pullout of foreign troops. But, it was a preliminary meeting and all issues were discussed in general, not in detail.” he added. More talks were expected to take place in the near future.

In a contradiction to his earlier statements, President Donald Trump increased the number of US forces in the country as part of a new strategy against the Taliban.

There are now about 14,000 US soldiers in the country while Taliban have previously said the presence of foreign troops was the biggest obstacle to peace in the country.

Aljazeera says that at the Washington’s request a Taliban office was established in Doha in 2013 to facilitate peace talks but it was shut shortly after opening when it came under pressure over a controversy over the flag it hung outside the office. The flag they chose was the same that was flown during the Taliban rule in Afghanistan.