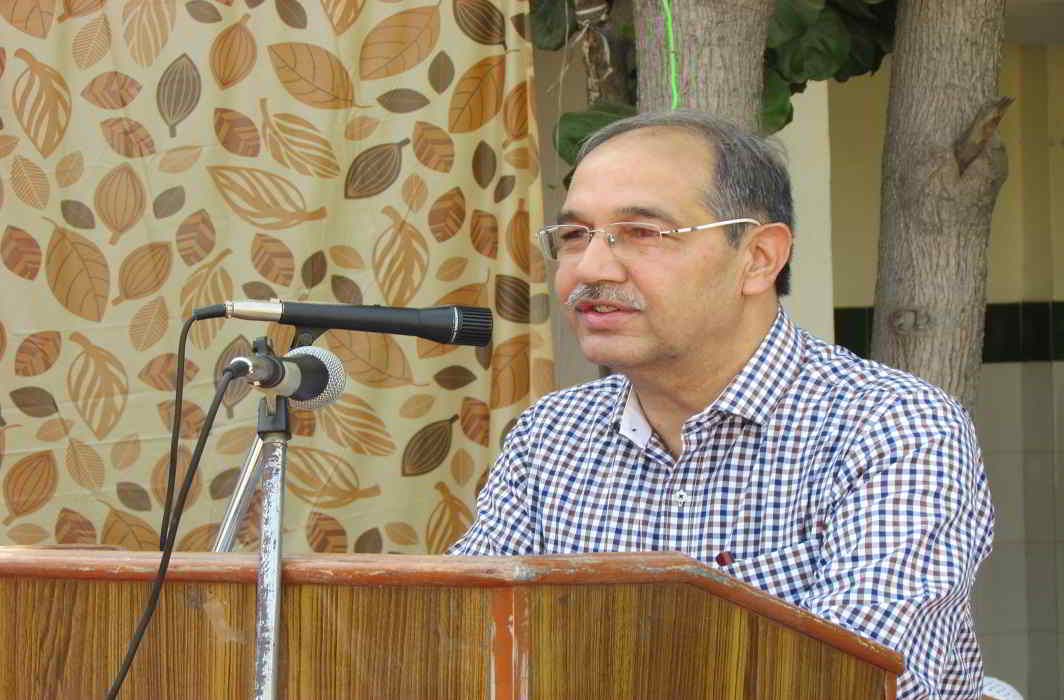 The 60-year-old Mansoor who is working as the principal of AMU’s Jawaharlal Nehru Medical College will succeed Lt Gen (retd) Zameeruddin Shah who is to retire on May 17.

Mansoor has been associated with the university for 35 years. “I do not know anything about this as I have not received an official communication or order from the government yet,” the Indian Express quoted Mansoor as saying.

He was selected from a list of three names which was sent to Union Human Resource Development ministry two months ago. Abu Saleh Sharif, executive director and chief scholar, US-India Policy Institute, Washington, and Shahid Jameel, CEO, Welcome Trust and DBT India Alliance, were the other two contenders.

Allegations were raised against Sharif and Jameel that they both had never served as professors in educational institutions as mandated by the University Grants Commission. The issue was taken to Supreme Court, and the top court refused to interfere in the matter saying all three candidates fulfilled academic qualifications.

Facilitating AMU’s academic, research, financial and infrastructure audit will be the first task before the newly-appointed VC. The HRD ministry ordered for the audit as it received a large number of complaints under Shah.

In October, the ministry had sought the President’s approval to initiate an inquiry against Shah and a show-cause notice was subsequently sent to him. Instead of doing anything on this regard, the government has ordered a comprehensive audit on the issue.