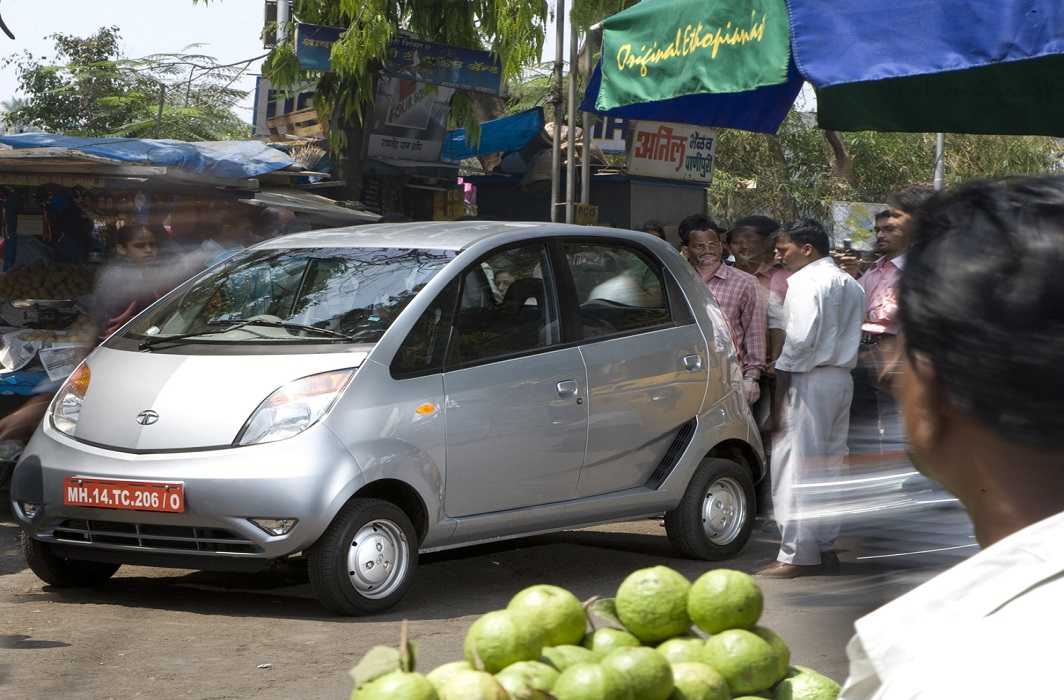 The world’s cheapest car was never going to be profitable, says Cyrus Mistry

Tata Motors Ltd will take a concerted decision on the Tata Nano, chairman N. Chandrasekaran said on Tuesday, as the company prepares to welcome the next generation of advanced products that look to revive the market perceptions and sinking market share of the commercial vehicles of the brand.

Speaking at the 72nd Annual General Meeting, chairman Chandrasekaran expressed regret over lack of dividend payments to shareholders and said the company is working with tremendous urgency to deal with the matter.

Tata Motors shareholders demanded to know the future of Nano, as the losses have been consistently going up and the car has failed to generate consumer excitement despite years of efforts.

“We have issues we need to sort out. We will take a call which car needs to be stopped,” Chandrasekaran told shareholders gathered at the Birla Matoshri auditorium in Mumbai.

The Nano was developed by Tata Motors as Ratan Tata’s dream project and was aimed at giving mobility to millions and getting families off their bikes and into cars.  But, the vehicle failed to attract two-wheeler owners looking for an affordable car.

The vehicle also had its fair share of publicity as the bone of contention between the Tata camp and ousted chairman Cyrus Mistry, which led to the latter’s removal as the head of the Tata group. Mistry alleged that the practice of lending without adequate risk assessment, in case of Nano and small commercial vehicle segment (SCV) caused huge NPA loss to the tune of Rs 4,000 crore to the company.

He further added that Tata Motors had taken a unanimous decision to discontinue production of loss-making Nano almost a year back, which still continues to be manufactured at a subscale level till date.

In June, Nano sales hit a record low of 167 units.  The car continues to be made at Sanand in Gujarat. Chandrasekaran, however, remained non-committal over the future of the mini car.

“It’s not about switching one car on and one car off. Overall, we have a very low base in the passenger car segment. As I said upfront on a Rs 2,80,000 crore revenue on a consolidated basis the passenger car business is about Rs 9,000 crore. We are talking of 3 percent,” said Chandrasekaran.

“In order to scale this up we need volumes on different platforms and our cost structure in the passenger car business is very high irrespective of the platform. Our material costs are very high. So the management is working across the board to improve the entire cost structure across platforms. If we take decisions on one platform or another all the time it is going to be very difficult. We need decisions across platforms,” added Chandrasekaran.

The Nano will complete ten years next year since its first unveiling in 2008 at the Delhi Auto Expo. Widely known as Ratan Tata’s dream project, the car won the 2010 Autocar Car of the Year Award.