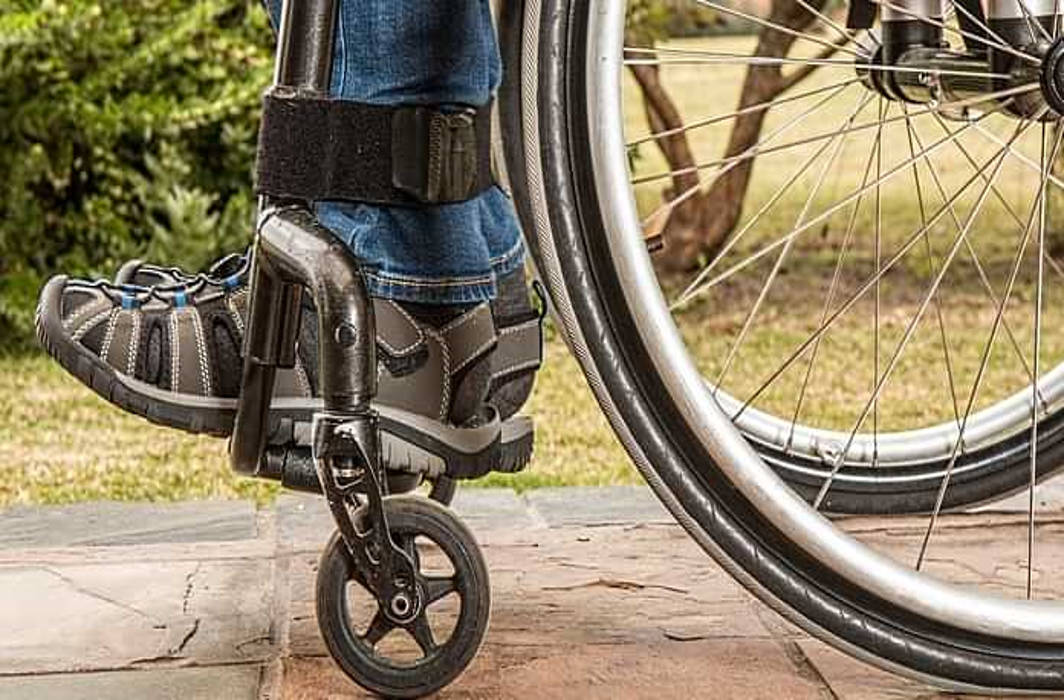 Disability pensions in the Indian armed forces will continue to be exempt from tax, Defence Minister Rajnath Singh has conveyed to senior government officials, effectively rolling back a recent order that brought the provision in the tax net.

The minister has also called on the three services – the Indian Army, the Indian Air Force and the Indian Navy — to device a mechanism to reduce instances of misuse of the rules, according to media reports.

‘It was felt that a one-size-fits-all policy would be unfair,’ a senior official said.

“The minister has taken a serious view of the misuse of disability pension, especially by senior officers including generals in the past. However, he believes that people with genuine disability because of service should not be made to suffer,” he added.

The defence minister, on July 8, had told the Rajya Sabha that the decision to go back to exempting disability pension from being taxed was under the consideration of the ministry.

“Orders to reverse to the process have been issued. At the same time forces have been asked to work out a formula to handle instances of the misuse,” the official added.

According to a June 24 notification by the finance ministry, disability pension and the pension of soldiers who have served their full tenure with the three services would no longer be exempt from income tax.

The order said only soldiers who have been ‘invalidated’ during military service will get exemption.

The Indian Army had actually welcomed the move on the grounds that the force is witnessing a worrying trend of more soldiers seeking disability pension for monetary benefits even when their medical condition is an outcome of their lifestyles.

However, in the military fraternity, several veterans and experts had opposed the move. They argued that the problem was exaggerated and that people suffering from genuine disabilities should not be made to suffer due to the actions of a few unscrupulous people.