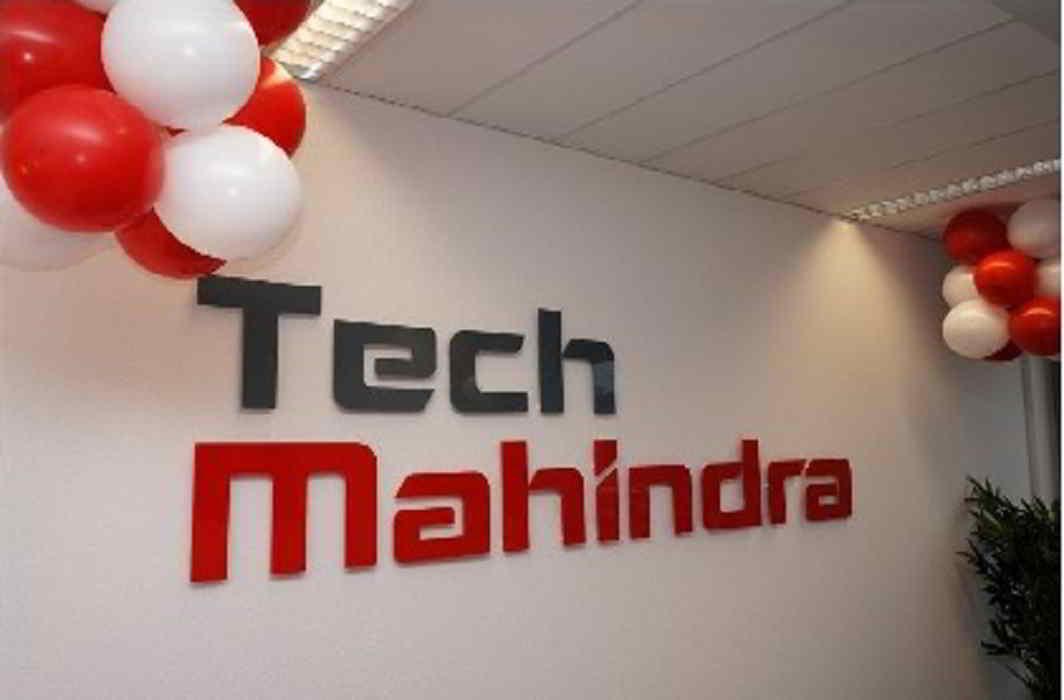 The move comes in the wake of downsizing by IT giants Wipro and Cognizant as part of automation and the increasing protectionist policies by United States on IT firms.

India’s fifth largest IT and software company Tech Mahindra has laid off 1000 employees this month as a part of their annual performance appraisal process.

The move comes in the wake of rigorous downsizing by similar IT giants Wipro and Cognizant as part of automation and the increasing protectionist policies by United States on IT firms.

Tech Mahindra said in a statement, “We have a process of weeding out bottom performers every year and this year is no different.”

Experts say that many IT majors are struggling to find pace with lower growth amid sweeping changes in the realm of technology which is fast shifting towards new digital services.  The tightening visa rules in many would also impact them.

US-based Cognizant had come up with a voluntary separation program for senior employees like directors, associate VPs and senior VPs offering 6-9 months’ salary. Wipro has also asked 600 employees to leave the firm as part of its annual “performance appraisal”.

The massive layoff by Cognizant triggered outrage among employees and a Forum of IT Employees (FITE) has sought for immediate intervention by Tamil Nadu and Telangana governments against what it termed “”illegal termination”.

Cognizant, like Tech Mahindra had denied any layoffs, clarifying some employees had ben let off due to their poor performance. They did not reveal how many of the employees will be affected by the action.

The IT companies, the largest recruiters in the country, have warned that the increasing automation process might lead to reduction in hiring in the coming years.