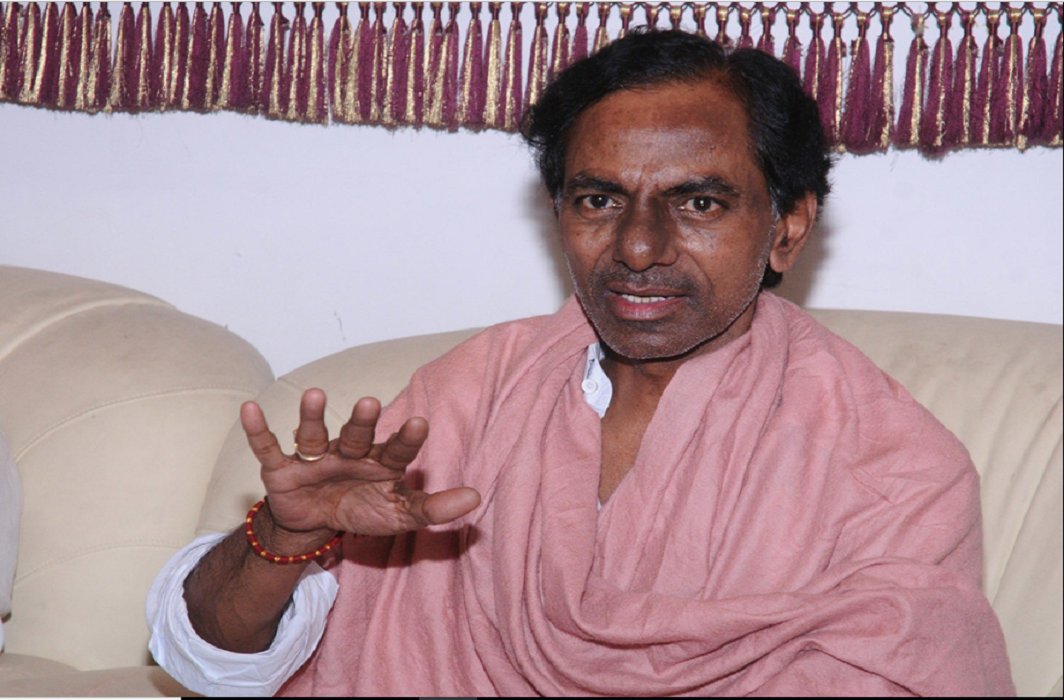 At a time when incidents of farmers’ suicides have been rampant in several states, the first day of January 2018 has created a history when Telangana government begun uninterrupted 24 hour free electricity supply to its farmers.  It commenced at 12.01 am on Monday across the state.

Chief Minister K Chandrasekhar Rao, who steered the campaign for a separate Telangana said, “With the supply of 24-hour quality, uninterrupted and free power to farm sector, Telangana State will go down in the history as the first state in the country which is supplying 24-hour supply to all sectors. Though it was not mentioned in the TRS manifesto nor ever made any promise, keeping in view the untold misery of the farmers, it was decided to supply 24-hour free power supply. Initially, we thought we will supply 24-hour from February or March 2018.”

Chief Minister further said, “People, especially the farmers are very happy to receive a new year’s gift in the form of 24-hour power supply and the electricity employees have doubled their happiness.”

He described that supplying 24-hour quality, uninterrupted and free electricity to the farming sector in Telangana, was a ‘marvellous victory’.

Appreciating the employees of the state electricity organisations, chief minister said that employees pulled the state from power deficit to power surplus. He claimed that everyone in the country was looking up towards Telangana for its revolutionary changes that took place in the power sector. He announced that a special increment will be given to all employees working in this sector from January 1, 2018.

On Monday, the Telangana Rashtra Samiti government got full page advertisements published in major newspapers.  It said, “Telangana – the only state in the country to achieve this distinction in power sector to end the despair of farmers.”

It said that at the time of the formation of Telangana (in June 2014), the state had to confront severe power crisis, two-day power holiday to industry, six to eight hours cut to all categories of consumers and an erratic six-hour supply to farmers.

However, “During the last three-and-a-half years, the power sector has crossed several milestones and achieved tremendous success in generation, transmission and distribution,” it said.

Earlier government had announced that under the new provision 23 lakh agricultural pump sets would be provided free power from December 31 midnight, the government had said last month.  It would increase the overall power demand to 11,000 MW by March this year.

The government had said, “By spending Rs. 12,610 crore in setting up new power lines, transformers and sub-stations, the state power utilities have made elaborate arrangements for power supply.”