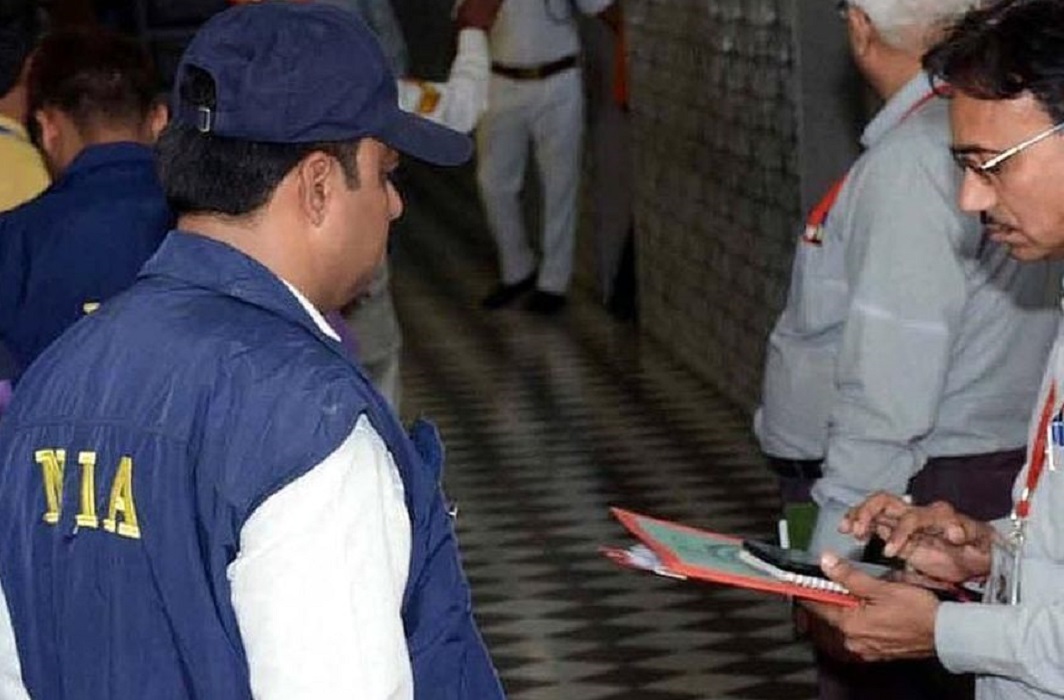 Kashmiri businessman Zahoor Ahmad Shah Watali has been remanded to ten police custody by a Delhi court in connection with a case relating to funding of terrorist and separatist organisations in Jammu and Kashmir.

During the in-camera proceedings, the Special NIA judge remanded Watali to the police custody for 10 days.

Watali was earlier arrested on Thursday by the NIA in connection with the terror funding case. Reportedly, documents were seized from his possession which showed his involvement in the routing of funds to the separatists in Kashmir. He was under the NIA scanner for nearly two months and was called for repeated questioning at the agency’s headquarters in New Delhi.

According to NIA, Watali is suspected to be involved in hawala transactions using his vast network of contacts in India and Pakistan. He is also believed to be the conduit for illegally remitting funds to the secessionists, terrorists, and stone-pelters.

Watali was arrested after NIA conducted searches at multiple locations in Srinagar, Handwara, Kupwara and Baramulla belonging to his relatives and employees. The NIA said that during the search operation they found highly incriminating material pertaining to receipt of funds by Zahoor Watali from foreign sources and its further distribution to the terrorists and separatists in Kashmir valley for anti-India activities.