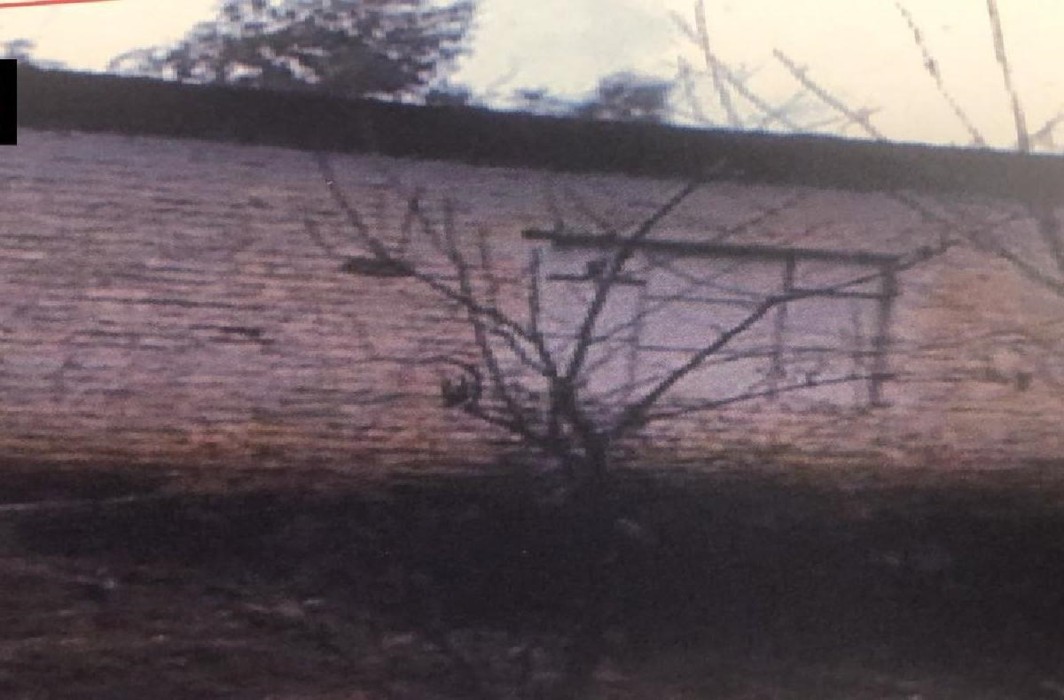 Kel, located in the Neelam valley in Pakistan-occupied Kashmir, has also been used as the launching point for the terrorists who used to infiltrate into Jammu and Kashmir.

Terrorists at the Balakot camp were trained in handling weapons such as AK-47, PIKA, LMG, rocket launcher, UBGL and grenade. It is suspected that the camp was functioning under cover of ‘Madrasa Ayesha Sadiq’.

In the refresher training programme, various activities like promotion of organisational work, briefing on activities carried out by JeM cadres, seven days arms training in the use of AK rifles and small arms are carried out with intent to motivate the terror cadres.

Located on the banks of Kunhar River in Khyber Pakhtunkhwa province of Pakistan, the camp was also used by another terror group Hizbul Mujahideen.

The sources said at least 325 terrorists and 25 to 27 trainers were at the camp, the biggest operated by the JeM which had claimed responsibility for the February 14 suicide attack on a CRPF convoy in Pulwama in Jammu and Kashmir that killed 40 jawans.

The camp also offered aquatic training to its inmates, the sources added.

Located 20 km from the Balakot town, it was an important training centre for the JeM and other terror organisations and it had several structures to accommodate new recruits and facilities to train them, the sources said.

Several “inspirational lectures” were delivered by JeM founder and terror mastermind Masood Azhar and other terrorist leaders on several occasions.

India struck the Balakot camp in a major “preemptive” air strike on Tuesday killing a large number of terrorists and trainers of the Pakistan-based terror group preparing to carry out suicide attacks in this country.