Home Blogs A glut of information 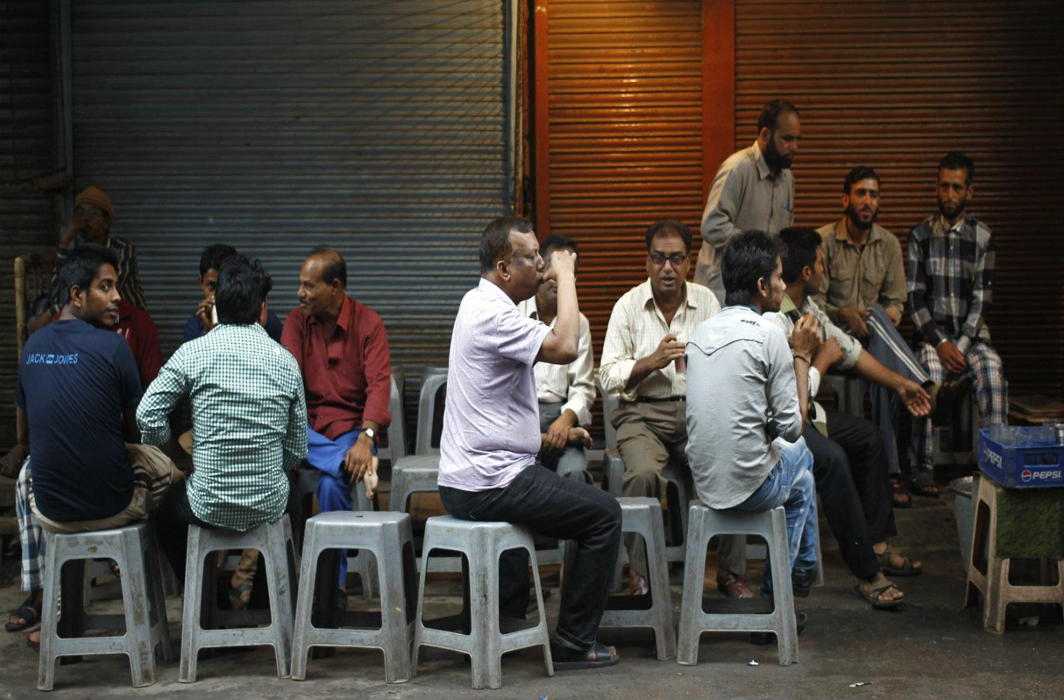 Although a “probaashi bangali” (a rather condescending term used by the Bengalis from West Bengal for their ilk who have settled in other parts of India) I have always been fascinated by the politically and socially conscious Bengalis in Kolkata. The average man on the street there is as well-informed and strongly opinionated as the erudite and well-bred elite of the city. And mind you, the opinions and viewpoints are so strong and logical that you could be swept off your feet and be taken in.

If you happen to travel in any suburban train in Kolkata these days, you will be flooded with information emanating from animated conversations between passengers on current issues. You will get to know why the scientists at ISRO failed to establish communication with Vikram Lander, you will get quick answers on why leaders from TMC are feeling uncomfortable after joining BJP, you will come to know why buildings in the Bowbaazar area of Kolkata collapsed or developed ominous cracks due to the tunnel boring of the ambitious East-West Metro project of the state government, you will updated on Ranu Mandol, the woman from 24 North Parganas in the state, who recently recorded a song with music director Himesh Reshammiya and is now a sensation on social media  for her mellifluous voice.

It is an open license for all to say whatever they feel like. There is no fear of law, the freedom of speech is absolute, there is no fear of sedition, the views expressed are earthy, uncensored and straight from the heart, the exchange of opinions is raucous and borders on the altercation. The onus is on the listener to filter them, remove the grain from the chaff, separate truth from fiction and distinguish between facts and hyperbole.

Coming to festivities in my home state, this year Muharram will not clash with festivities related to Durga Pujo—the biggest celebration for the Bengalis— in Kolkata. TMC chief Mamata Banerjee must be breathing a sigh of relief. Her decision to disrupt the idol immersion due to Muharram in 2017 had stirred a political controversy. Durga Pujo is round the corner. But with factories closed, widespread retrenchment, people being thrown out of their jobs, the economy in doldrums, industries hurtling badly…there is an air of gloom all around among middle-class Kolkatans.

Why read books, newspapers or magazines when all explanations these days are available either in the jam packed railway compartments of suburban trains or on Facebook, in trolls and, of course, the ubiquitous WhatsApp? The world is now your oyster with social media. You are transfixed by a range of emotions and filled to the brim with truth, falsehood, canards, criticism, depression, anxiety, negativity, positivity…. What you need is a high-tech mobile, shutting yourself from members of family and transfer yourself to another world. There is no urge to rush to the playground or watch your favourite movie umpteen times in a cinema hall, run errands for your family, etc. Cooking has become a prehistoric option with food aggregators at your fingertips. Call them up and your favourite “khabaar” (food) is at your doorstep. The god lies in the Google! He guides our lives. Why take the trouble when he provides quick answers to all doubts, queries, even on how to make an atom bomb?