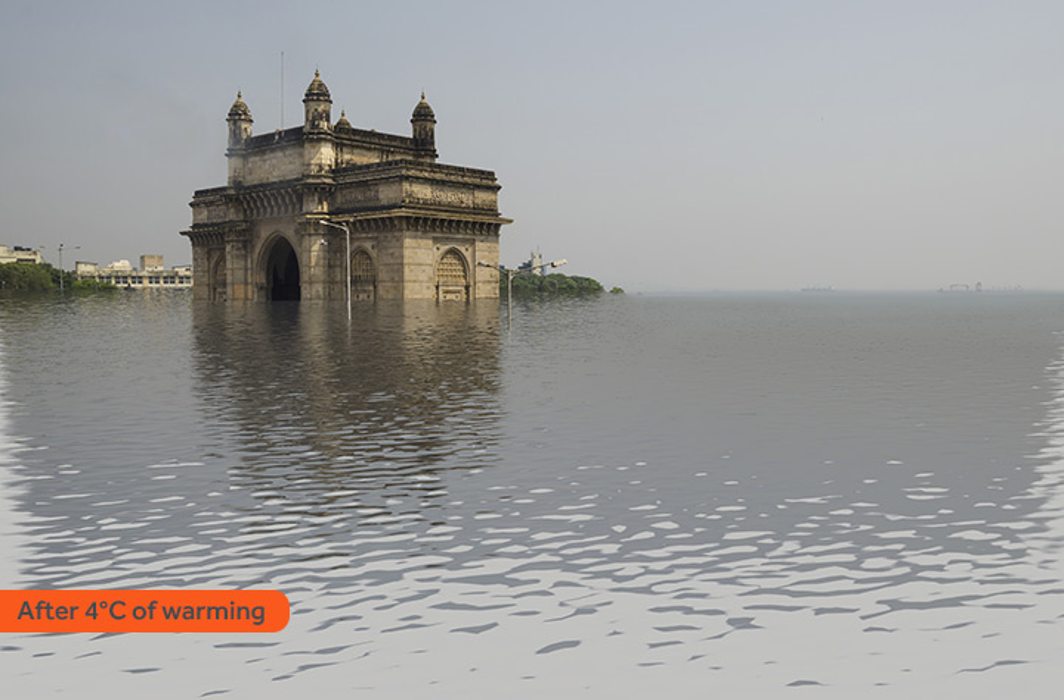 The gloomier the prediction, the more realistic it is – that is the conclusion of a new study on climate change models to assess future warming of the planet.

The findings, published Wednesday in the journal Nature, suggest that the target to keep global temperatures from rising by two degrees Celsius (over pre-industrial era, before 1850 CE), reiterated in Paris Climate Agreement, may be too optimistic and ambitious as it relies on projections that underestimate how much the planet will warm and, by extension, underestimate the cuts in greenhouse gas emissions needed to stave off catastrophic impacts of climate change.

The study, by Patrick Brown and Ken Caldeira of the Carnegie Institution for Science in Stanford, California, examined climate change simulations, or “models,” that researchers use to project the future of the planet based on the physical equations that govern the behaviour of the atmosphere and oceans.

Co-author of the study Patrick Brown said, “We find that the models that do the best at simulating the recent past project more warming.”

“Our study indicates that if emissions follow a commonly used business-as-usual scenario, there is a 93 per cent chance that global warming will exceed 4C by the end of this century,” said Dr Ken Caldeira, who co-authored the new study.

This is a marked increase in probability of such warming over past estimates, which placed it at 62 per cent.

The United Nation’s Intergovernmental Panel on Climate Change (IPCC) puts the top range for warming between 3.2C to 5.9C by 2100, giving equal weightage to about three dozen models used by researchers to understand global warming and its impacts.

Climate models are tools for scientists attempting to understand the impacts of greenhouse-gas emissions. They are constructed using fundamental knowledge of physics and the world’s climate. But, given the complexity of the climate system, there is disagreement about how best to model key aspects of it and scientists have produced dozens of climate models predicting a range of different global warming outcomes resulting from greenhouse-gas emissions.

Climate change deniers and opponents of carbon regulation have used these differences in projections to label the models unreliable, inaccurate or just plain wrong.

Patrick Brown and Ken Caldeira looked for a way to narrow the uncertainty by determining which models were better. To do this, they looked at the models that were best at simulating climate patterns in the recent past – that is, they saw how the models predicted recent climate conditions and compared that to what actually happened.

“It makes sense that the models that do the best job at simulating today’s observations might be the models with the most reliable predictions,” said Dr Caldeira.

“The IPCC uses a model democracy—one model, one vote—and that’s what they’re saying is the range,” Brown explained. “We’re saying we can do one better. We can try to discriminate between well- and poor-performing models. We’re narrowing the range of uncertainty.”

“… if you take the best models, those are the ones projecting the most warming in the future,” he said.

In a worst-case scenario, the study finds that global temperatures could rise 15 percent more than projected by the IPCC – 0.5C more in the 3.2C-5.9C range – by the end of this century.

The research by Dr Brown and Dr Caldeira focuses specifically on models of energy flow from Earth to space, of the balance of incoming and outgoing radiation that ultimately determines the Earth’s temperature, as measured by satellites. They found the models that do the best job capturing the Earth’s actual “energy imbalance,” as the authors put it, are also the ones that simulate more warming in the planet’s future.

They suggest that the amount of sunlight reflected away from the planet by clouds will decrease as the world gets warmer, increasing the magnitude of climate change.

While the findings were appreciated by scientists, they also raised a point of caution. “This is only one line of evidence. Other lines of evidence based on the historically observed warming suggest the simulations with slightly cooler projections may fit best. We need to consider all the lines of evidence before we jump to conclusions,” Professor Piers Forster, a climate-change specialist at the University of Leeds who was not involved in the study told ‘Independent’.