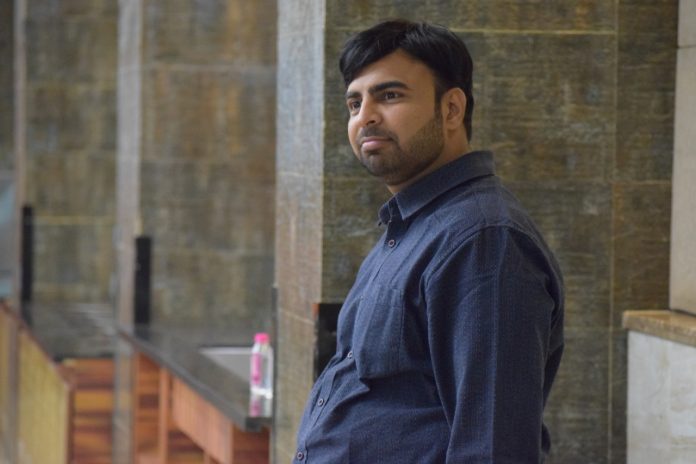 Dr. Pulkit Trivedi, an expert of Affiliate Marketing is also an active blogger and a mentor for many young kids out there. His story goes back to Ahmedabad where he was raised. He was born in Ahmedabad and completed his secondary education in the state of Gujarat. Dr. Pulkit Trivedi had a clear vision of what he wanted to become and he was willing to give whatever it takes to reach his goals and to fulfill his ambitions. Dr. Pulkit considered the popular entrepreneur, best selling author, and widely sought our public speaker Russell Brunson as his mentor and learned a lot from his teachings and from his books.

Dr. Pulkit completed his MBA and because of his interest in research and Philosophy, he did Doctorate in Philosophy and Management and thus earned the prestigious title of Doctor. Completing his formal education was not an easy task but it was the dedication that he had towards his goals and his passion that pushed him to work hard and all that struggle did justice because he is in a reputed position now.

His story does motivate many and Dr. Pulkit Trivedi says that the constant pressure of deadlines, targets, or goals motivate him and push him to give his best while doing something. He also enjoyed mentoring and coaching because he is helping others and also learning new things in this process.

Dr. Pulkit Trivedi says that it is important to have huge ambitions and passion to achieve those dreams but in this process, one should not get so overwhelmed that they develop a negative attitude towards others. He says that it is important to be humble and help others. Hatred and greed should be avoided because they could lead to a complete downfall from which one could never recover.