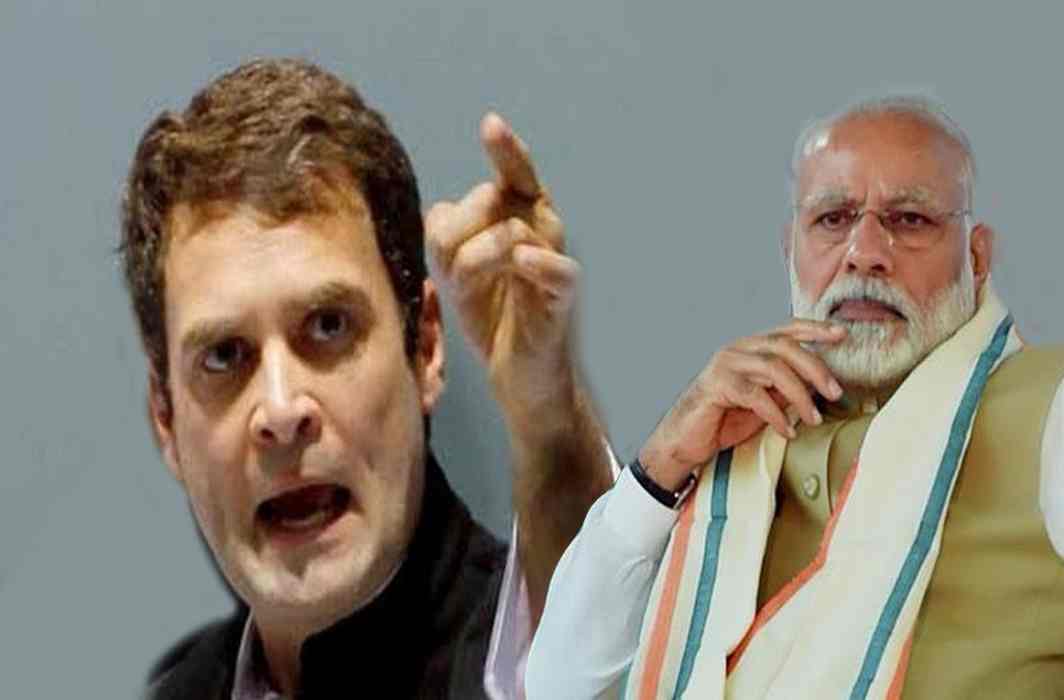 Much has been made of Rahul Gandhi’s speech in Parliament, culminating in the hug-wink combo. If politicians have one requirement, it is in public speaking, even if it is mostly obfuscation. Anyone who gets a party ticket needs to convince voters in his/her constituency that he/she is a better choice than Gunga Din, or whoever is the competition. The higher the office, or position as in the case of RG, the oratorical requirement increases correspondingly. History shows it has made or unmade a constellation of politicians. Narendra Modi is hailed by his supporters as a master of oratory but he excels in chest thumping, exaggerated claims and whataboutery which can start to lose credibility after prolonged doses. By that standard, RG set a pretty low bar. His oratory on the stump has not set the Ganges on fire and the closest he has come to a speech that defines his coming of age as a politician was during the no-trust motion in the Lok Sabha last week. The reactions, and the talking heads and column inches devoted to it on TV, print and social media proves that it was a shining moment in his political career, perhaps even a history-making one.

Certainly, his family has a history of make or break speeches. His grandfather delivered the most inspiring speech to date by an Indian leader, at the stroke of the midnight hour, August 15, 1947. Jawaharlal Nehru was perhaps the most erudite leader India has known, with an abiding sense of history. History has not been kind to him as a prime minister but his speeches and writings have withstood the test of time. His daughter was no great shakes as an orator; her target were the teeming, unwashed masses and her speeches tended to be low brow switching to near  hysterical when she was in political hot water. Her most memorable speech was where she proclaimed, shortly before her assassination, that “every drop of my blood would invigorate and strengthen it (India)”.

No one exemplified the power of speech to impact a politician’s life and image as Rahul’s own father, Rajiv Gandhi. Coming into politics cold from his job as a commercial pilot, he made a huge blunder with his first public statement after his mother’s assassination and his swearing in as Prime Minister, when he seemed to justify the bloody, shameful anti-Sikh riots with the insensitive remark that “when a big tree falls, the ground shakes.” His public image was a negative one which he managed to reverse with the speech he delivered at the Congress Centenary Session in Bombay in December, 1985. He came down hard on the Congress party he had inherited with the words: “Millions of ordinary Congress workers throughout the country are full of enthusiasm for the Congress policies and programmes. But they are handicapped, for on their backs ride the brokers of power and influence, who dispense patronage to convert a mass movement into a feudal oligarchy. They are self-perpetuating cliques who thrive by invoking the slogans of caste and religion and by enmeshing the living body of the Congress in their net of avarice.”

It was a bravura performance in the face of great odds and it brought him considerable public acclaim. This came close on the heels of another game changing speech when he became the first Indian Prime Minister to address the joint sitting of the US Congress. “India is an old country, but a young nation; and like the young everywhere, we are impatient. I am young, and I have a dream. I dream of an India — strong, self-reliant, and in the front rank of the nations of the world in the service of mankind. .. We will welcome all the cooperation that we can get.” Rajiv Gandhi’s speech, widely acknowledged to have been penned by his aide and Doon school buddy Mani Shankar Iyer, came as a breath of fresh air for Americans legislators who had been mistrustful of India thanks to Indira Gandhi and her pro-USSR leanings. It was a game changer in many ways, setting the stage for transfer of high-end technology, long denied to India, as well as opening up an unprecedented level of cooperation from NASA for India’s fledging space program. However, Rajiv also had the ability to put foot in mouth, which he did a year later, in his Independence Day speech from the Red Fort, when he congratulated his fellow Indians for celebrating ‘Republic Day’. The cartoonists and print media had a field day and the lengthening shadow of the Bofors scandal negated whatever his speechwriters could come up with in defence of his government. Ultimately, Rajiv’s public utterances (‘I can’t respond to every dog that barks’) would rob him of credibility and lead to his removal as prime minister.

His son seemed to have inherited some of that dichotomy as far as public peaking was concerned. Rahul’s public utterances have fluctuated between immaturity and obfuscation, till the no trust vote last week. His combative speech, minus the drama at the end, was a defining moment which could have paraphrased Mark Antony’s famous epitaph—“I come to bury Caesar, not to praise him.” It was the single biggest embarrassment that Narendra Modi has faced since May 2014, and his counter speech paled in comparison. One speech does not a summer make but it could well herald the making of a leader.