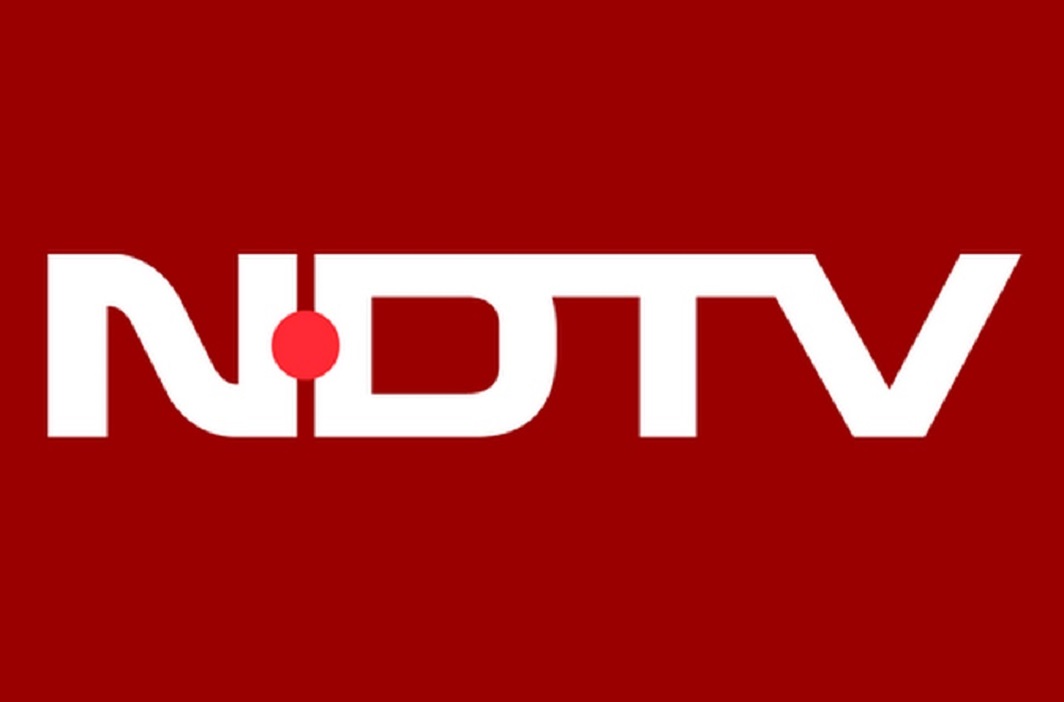 This is a response sent by Prannoy Roy

After the unjustified raids, condemned by legal experts like Fali Nariman as “unconstitutional”, the government has now leaked a series of unsubstantiated allegations against NDTV and its promoters. The fact that these leaks, released as an unsigned document, are anonymous, is evidence of the subterfuge involved.

NDTV will fight this subterfuge transparently and openly in court.

Meanwhile, here are 6 points that expose why the government’s leaked allegations are completely without basis. (It should be noted that the Income Tax Department and the Enforcement Directorate are being used by politicians and that wherever we refer to these institutions, we mean not the officers but politicians who are manipulating these agencies).

Allegation 1: The government says it is looking into “undisclosed income” of NDTV of 1,100 crore rupees.

The Facts in Response: There is absolutely no undisclosed income. None at all. NBC, one of America’s largest and oldest TV networks (and a subsidiary of General Electric or GE at that time) invested $150 million in NDTV in 2008. Five years later, India’s income tax authorities bizarrely – without any evidence – said the $150m investment:

a) was a “sham transaction”

b) NBC/GE were involved in “round tripping”

c) NBC/GE acted as a front for “money laundering”

These are extremely serious accusations of criminal offences which would make NBC/GE CEO’s liable to imprisonment. The Indian IT department did not have – and has yet to supply – any evidence to back these wildly dangerous accusations against GE which is a major US investor in India.

Now watch this interview in 2008 with NBC’s CEO, Jeff Zucker, which establishes that NBC invested in NDTV.

The fact that the Income Tax Department is making wild and baseless allegations is obvious with it seeking multiple adjournments to prevent the Tax Tribunal from determining the merits of the case.

Moreover, how could the income be “undisclosed” when every detail of the $150 million dollars from NBCU/GE has been fully shared with the authorities, both in India and in the US? The annual reports of NBC and GE, plus filings with the American Security Exchange Commission (SEC) clearly mention the $150 million investment into NDTV.

The fact that this was not a sham transaction is even today (9 years later) simple to establish: Just check the records of the IRS and the SEC in the USA and they confirm that these funds came from NBC.

Finally, the CEO of GE, Jeffrey Immelt, meets the Indian PM regularly. So our Income Tax department is alleging that India’s PM meets a “round-tripper” who acts as a “front” in sham transactions. Shame on the IT Department.

Allegation 2: NDTV raised the money in “shell” companies which had “no real business and no employees.”

The Facts in Response: As we have repeatedly stated, NDTV Networks was a HOLDING company – not a shell company. This holding company owned significant assets/subsidiaries:

e) a range of smaller businesses.

These were all valuable companies, which collectively had hundreds of employees. For reference – take a look at NDTV Convergence, which even today runs and owns all of NDTV’s digital assets including its website, app, mobile sites and social media accounts. How can you call this “no real business” or a “shell” company? The authorities are indulging in defamation.

RBI recognizes holding companies as legitimate entities – they are not shell/sham companies.

NDTV Networks itself had a CEO, CFO and a Compliance Officer appointed by NBCU and other employees – but its real value came from the assets it owned.

To draw a comparison, Tata Sons, which is also a holding company, draws its value from the downstream companies it owns. So is Tata Sons a “shell” company?

Allegation 3: NDTV set up a number of other entities in foreign locations and then wound them up.

The Facts in Response: These companies were set up keeping in mind NDTV’s intention in the mid-2000s to become a global media company and to list NDTV Networks for an IPO.

The structure was based on the advice of leading global financial and legal firms and was in absolute compliance with the relevant laws and regulations.

Please note that these somewhat complicated structures were the norm a decade ago, necessary for trans-national tax efficiency, and designed to help with mergers and acquisitions together with fund-raising.

Once the entertainment channel (NDTV Imagine) was sold, there was no need to retain these companies.

The Facts in Response: This is another lie by the Gang-of-Four-Liars. Every entity from which funds were raised has been identified and documents submitted several years ago to all the government authorities.

Moreover, NDTV has clearly disclosed, with all the supporting documentation, where the money came from. The government knows this.

Even the very process of raising the funds was completely transparent. NDTV appointed one of the largest and most highly-respected global firms, Jefferies LLC., to raise funds for NDTV. Jefferies has its headquarters in New York.

Jefferies controlled the entire fund-raising process and raised $100m from 8 institutions with offices based in London, New York, Hong Kong, Singapore, etc. Each of these institutions had fully declared and transparent reasons for locating their registered offices in various places – which was of no concern and with no connection to NDTV. It was Jefferies LLC. that dealt directly with these institutions and of course with NDTV. Moreover, NDTV reported every single amount raised to the IT Department., the RBI, Stock Exchanges, and every other relevant government authority in an open and transparent manner.

Allegation 5: After their $150 million investment, NBC and GE “laundered” unaccounted income of Rs. 1,100 crore sent out of India by NDTV to the USA using paper entities, and NBC and GE then sent the 1,000 crores back to India via “money laundering”.

The Facts in Response: We have already answered the points of “unaccounted income” and “paper entities”. Let’s turn now to the point of “laundering”. Once again, please understand the seriousness of what the government is alleging so wildly. Because it isn’t NDTV they are accusing of laundering money but one of the leading corporations of the world, GE.

Their charge is essentially that GE took “undisclosed money”, laundered it, and then invested it back into NDTV Networks. Is there any evidence at all for this extraordinary charge on a top global company? None at all. Is it true? Of course not, and we have already referred to the extensive evidence that establishes this.

Any investigator or any member of the press can simply verify this by checking with GE, the IRS or the SEC. Please note the seriousness of the accusation – if true, it would result in one of the biggest corporate scandals in American history. It is not a charge that the Indian authorities should be casually throwing about with no evidence and no basis because it could seriously affect the investment climate for India at a time when the government is declaring its commitment to concepts like Ease of Doing Business.

It’s bad enough that the CBI raids have sent shock waves through banking circles and have potentially damaged efforts to restructure banking NPAs. Do the authorities really want to risk global confidence in India – just to try to tame a single media channel that isn’t toeing the line?

The Facts in Response: The Enforcement Directorate (ED) has manipulated basic calculations and used some technicalities and procedural errors – minor ones – to apply a penalty that cannot be justified.

So the ED is distorting its own rules for how to fine minor (by its own parameters) delays, for example.

NDTV has never been a part of any transaction which is not legitimate or not legal.

What India is seeing is an unsubstantiated, politically motivated and vindictive campaign by the government authorities against NDTV, one of India’s oldest and most respected TV media houses.

While there is no doubt that NDTV and the truth will win in the end, the authorities know that the process is the punishment.

It has been nearly three years and hearings have still not begun in NDTV’s case. The government’s lawyers have sought repeated adjournments, while NDTV hasn’t asked for even one. Clearly the government doesn’t want the truth to be heard as it asks for adjournment after adjournment. Shame!

No one knows when these cases will be heard, and when NDTV will get a fair hearing.

Of one thing we at NDTV are certain: the truth will prevail and we will fight with all we have against this attempt to intimidate India’s free media.