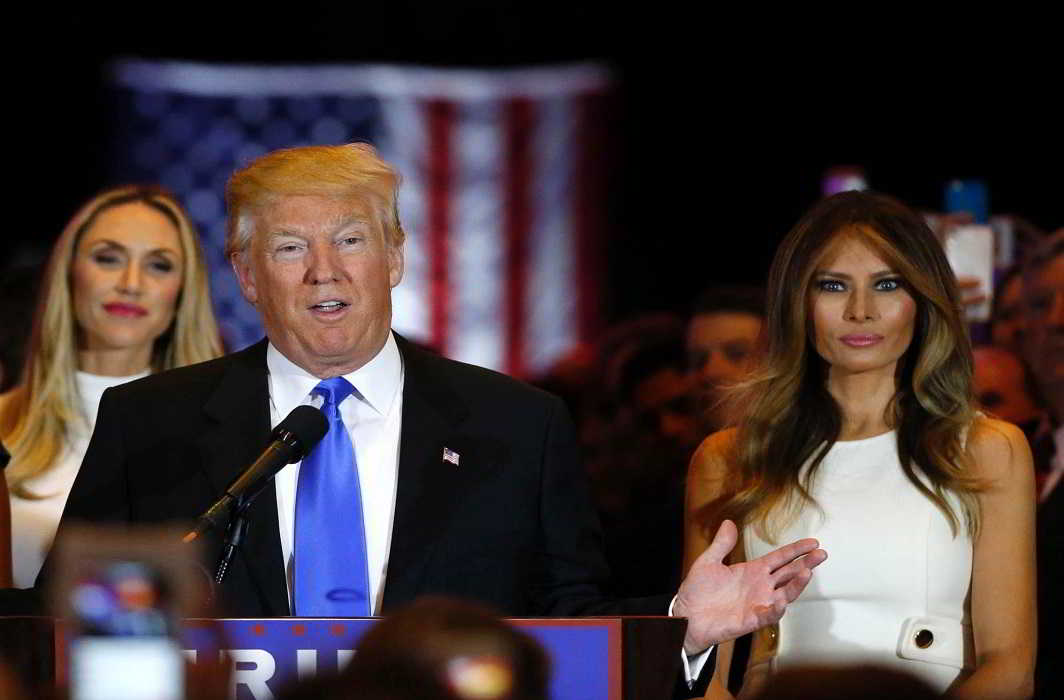 Donald J Trump takes oath as the 45th President of the United States of America on Friday (IST) at around 10.17 pm. The oath-taking will be beamed by all major television channels worldwide. Many other channels, including digital portals, will be beaming the proceedings live. White House also will stream it live. To get the stream from the White House, go to the following: https://www.whitehouse.gov/live

Here is the timeline of what happens and when, with Indian Standard Time (IST).

7 pm: The process of swearing-in starts with the president-elect and Melania Trump attending service at St John’s Church.

AT THE WHITE HOUSE

8:15 pm: Making the Trumps feel “at home”, the Obamas will host a coffee and tea reception for the Trumps.

9:00 pm: Following the curtseys, the Trumps leave, along with the Obamas towards the US Capitol.

OVER TO THE CAPITOL

10:05 pm: The vice-presidential oath to be administered by Associate Justice Clarence Thomas.

10:17 pm: The presidential oath to be administered by Chief Justice John Roberts.

That will not be the end of Trump’s first day in office.

TAKING OVER AS COMMANDER-IN-CHIEF

1:30 am: Parade from the Capitol to the White House

5.30 am: Inaugural balls get underway