Home Latest india news Those who took decision on transfer must answer how it was done:... 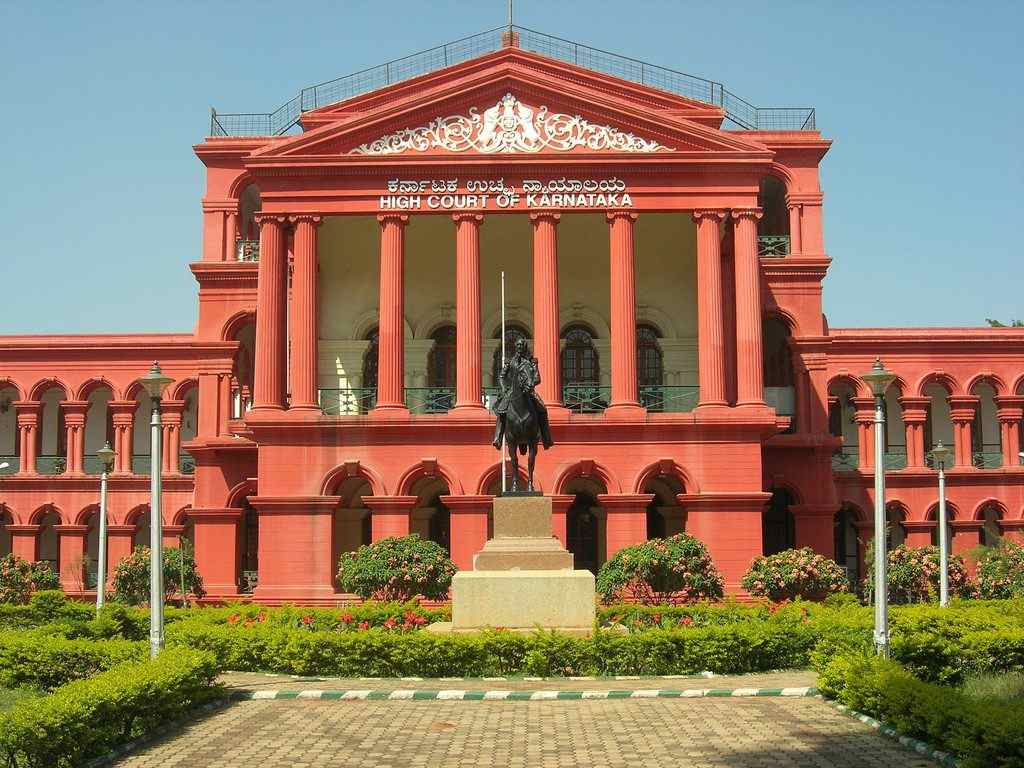 Justice Jayant Patel of the Karnataka High Court, who famously ordered a CBI enquiry into the Ishrat Jahan fake encounter case while he was a judge in the Gujarat high court, had sent in his resignation letter to Karnataka’s Chief Justice SK Mukherjee, on Monday. Justice Patel’s decision to quit – 10 months before he was set to retire –had come after he learned that he was being transferred to the Allahabad High Court, a move that would have ensured that he isn’t promoted to the rank of Chief Justice in Karnataka – or Allahabad for that matter.

While his resignation has created a flutter in the legal community of Karnataka, sent ripples across India’s judiciary and reignited the debate on the lack of transparency in the manner in which judges are appointed, transferred or elevated, all that Justice Patel has to say on the chain of events he has triggered is that those who took the decision on his transfer “must answer” on how this was done.

In an interview to the Indian Express, Justice Patel declined to attribute motives to the Supreme Court collegiums for deciding to transfer him to the Allahabad High Court and robbing him of his elevation but said: “Those who have taken decisions must answer how it was done. I cannot say anything”.

The judge, who enjoys support and respect across bar associations of Gujarat – where he had briefly been elevated as Acting Chief Justice before being transferred to the southern state as a regular judge – and Karnataka refused to link the denial of his confirmation as Chief Justice to his landmark decision of ordering a CBI probe in the Ishrat Jahan encounter case in 2011.

“When I became aware about my contemplated transfer to the Allahabad High Court, I decided to resign. I have already sent my resignation to the President of India. From yesterday, I am relieved of responsibilities. How it happened and what happened is for you to consider,” the Indian Express quoted Justice Patel as saying.

“I had no desire to be shifted to Allahabad. I have worked with dignity for 16 years as a judge, and for (the remaining) ten months why should I go to another place,” Justice Patel added.

Clearly anguished over being forced to resign and being denied what many feel was his rightful due, Justice Patel said: “What I feel is that I did my duty as per the oath of my office. Punishment is ultimately in God’s hands. One thing I can say is that wherever I worked, it has been with all sincerity and strictly as per my oath of office.”

Asked specifically if he would have been elevated had he not ordered the CBI probe in the Ishrat Jahan encounter – a case that had pointed fingers at the then Gujarat chief minister and now Prime Minister Narendra Modi and the then minister of state for home in Gujarat, Amit Shah, who is now the BJP national president – Justice Patel said: “Everyday we take decisions. We do not look at whether the case is about X or Y and we cannot decide a matter like that. We do not see the name of the party and decide the course. This is what is expected of us. I don’t think this could be the reason (for my transfer) but I cannot answer as the decisions were taken by someone else.’’

Senior Supreme Court advocates Dushyant Dave and Yatin Oza have both indicated that Justice Patel was denied the Chief Justice’s rank on account of his decision to order a CBI probe into the Ishrat Jahan case.

Advocates who met him after news of his resignation broke on Tuesday in an effort to get him to reconsider his decision said that Jutice Patel had conveyed that matters were beyond reconsideration.