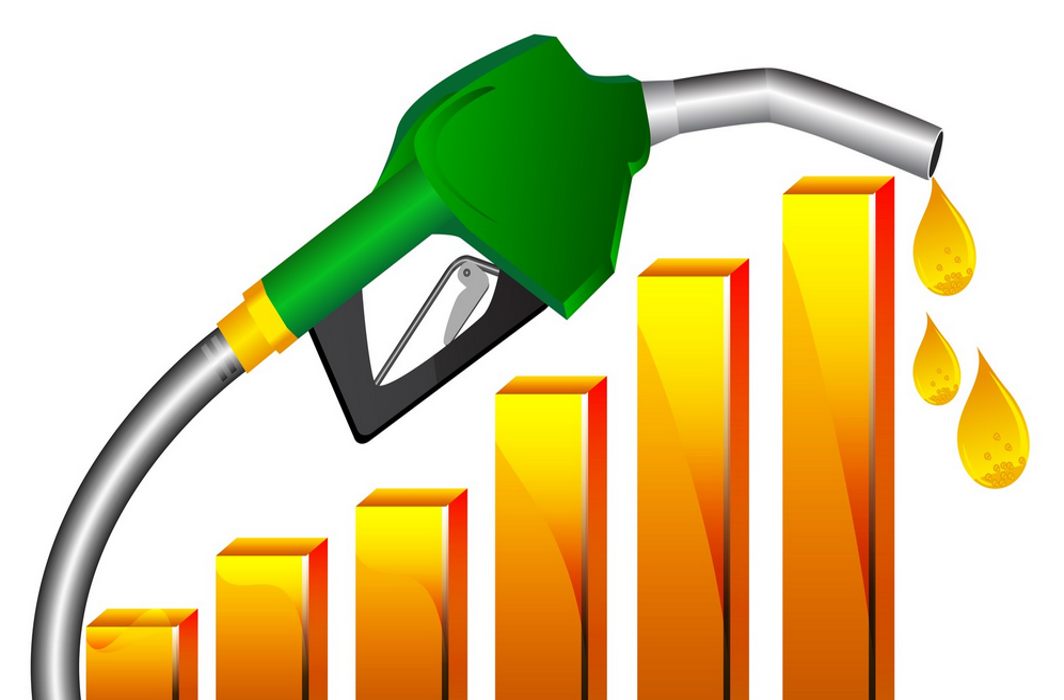 Petrol was costlier by 54 paise a litre and diesel by 58 paise a litre on Tuesday, the third consecutive price hike after state-run fuel retailers ended an 82-day freeze on daily rate revision on Sunday.

Consumer prices of petrol have jumped by Rs 1.74 a litre in Delhi since Sunday and diesel by Rs 1.78 a litre because of a surge in international oil prices after the producers’ cartel decided to extend record output cuts by a month till the end of July.

Retail prices of petrol and diesel were first raised by 60 paise a litre each on Sunday, followed by similar hikes on Monday. Petrol is now sold in Delhi at Rs 73 a litre and diesel at Rs 71.17 a litre, according to Indian Oil Corporation (IOC), the country’s largest petroleum refiner and fuel retailer.

Prices of auto fuels differ across cities because of variations in state and local levies. Daily price revisions were suspended and retail rates were frozen on March 16.

Taking advantage of subdued global oil prices, the Union government raised excise duties on petrol and diesel twice – first by Rs 3 a litre each, and later by Rs 10 a litre on petrol and Rs 13 on diesel. A Re 1 per litre hike in excuse duty meant an additional Rs 14,500 crore in revenues for the exchequer.