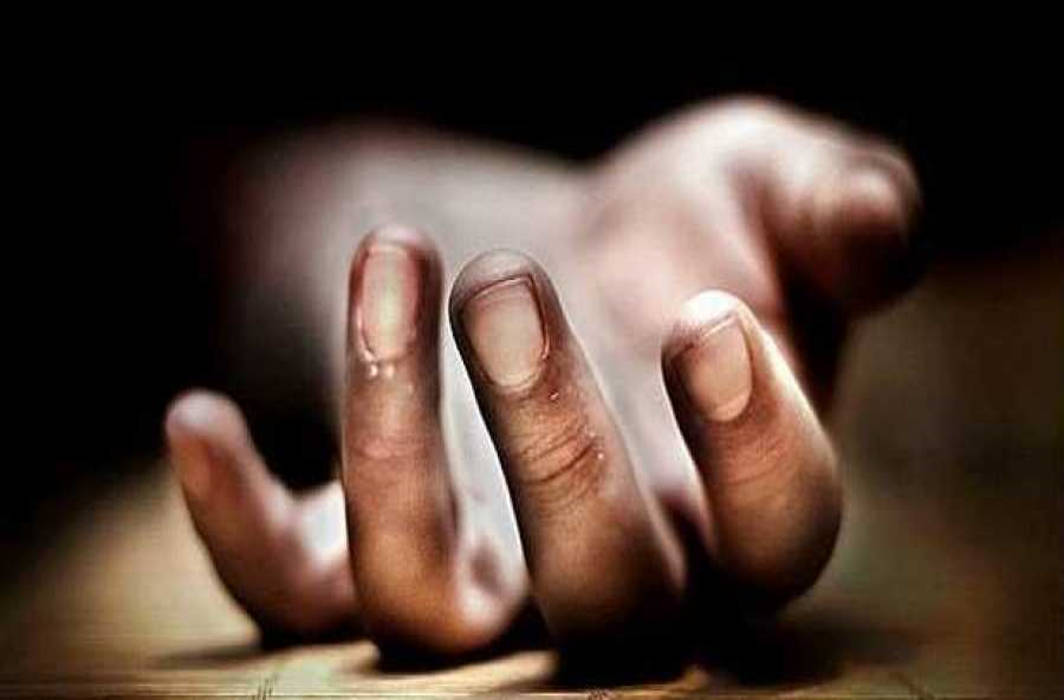 Three government employees have died due to different ailments while performing their poll duties in Himachal Pradesh on Saturday (May 18), a state election official said.

The deceased include presiding officer Vaneet Kumar who was a PGT at government senior school at Sapri in tribal Kinnaur district, homeguard jawan Devi Singh who was resident of Chandera village in Arki Tehsil of Solan district and polling Officer Lol Ram who was a junior technician and was resident of Sajla village in Manali tehsil of Kullu district.

Expressing grief over unfortunate deaths of the employees on election duty, state additional chief electoral officer Daleep Negi said payment of ex-gratia compensation to the tune of Rs 15 lakh would be made to each of the families of the deceased.

Meanwhile, Himachal Pradesh CM Jai Ram Thakur today cast his vote along with his family members and shared the photo of the same on its official twitter handle.

Polling for the four seats – Shimla (SC), Hamirpur, Kangar and Mandi – of Himachal Pradesh is being held today (Sunday, May 19) the final and seventh phase of voting for general elections 2019 and the counting of votes will take place on May 23 across the country.