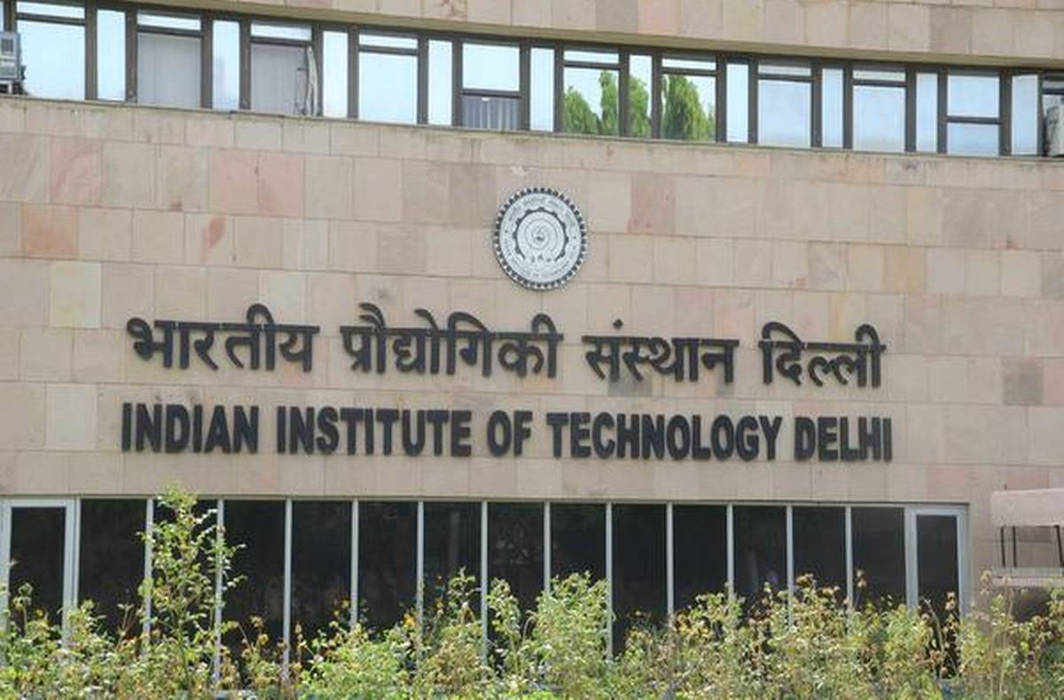 A lab technician at IIT Delhi, Gulshan Das, wife Sunita and his mother Kamta have allegedly committed suicide in the campus on Friday, police said. The three were found hanging from the ceiling fans in three rooms of the flat, said a police officer.

According to a senior police officer, they received information of a scuffle inside the house at 9.43 pm and upon reaching there, they found that the flat was locked from inside.

As they broke open the house, they found the bodies, the officer added.

No suicide note has been recovered from the site. Police have sent the bodies for post-mortem.

During the preliminary investigation, it has been revealed that the Gulshan and Sunita married in February this year. Gulshan’s family, based in Haryana, has been informed of the developments.