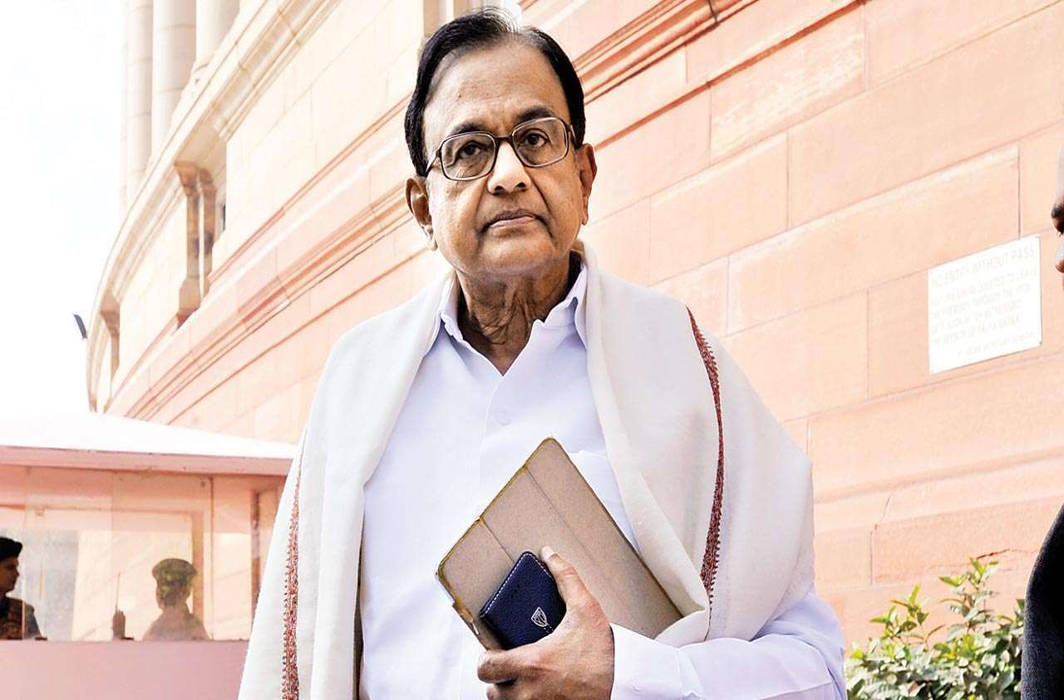 Senior Congress leader P Chidambaram today (Saturday, March 9) hit out at the centre over alleged lack of job creation, saying the three main issues in the upcoming Lok Sabha election would be jobs, jobs and jobs.

The top three issues in the elections will be JOBS, JOBS and JOBS.

“What is worse, not creating jobs or lying about creation of jobs? Chidambaram asked in a tweet alleging that the National Democratic Alliance (NDA) government was guilty in both of them. He added that “The top three issues in the Lok Sabha election would be jobs, jobs and jobs.”

“Glad that CII (Confederation of Indian Industry) has found its voice and has exposed the government’s bogus claims on jobs creation. Hopes that others also will speak up,” Chidambaram tweeted.

Glad that CII has found its voice and has exposed the government's bogus claims on job creation. Hope that others also will speak up.

The CII had on Wednesday expressed concern over the country’s job market amid growing challenges of making a generation employment-ready. However, it had on Thursday said the recent reforms ushered in by the government were creating new livelihoods across existing and emerging sectors.

Earlier, the National Sample Survey Office’s Periodic Labour Force Survey had recorded the unemployment rate in India at a 45-year-high of 6.1% in 2017-’18. Modi government, however, had refused to release it saying the report needed to be authenticated and was being checked.

The report showed that the unemployment rate among the youth was at a higher level compared to previous years and “much higher compared to that in the overall population”.

Rate of unemployed youth in urban areas was higher than in rural areas – 18.7% for men and 27.2% for women in 2017-’18. On the other hand NITI Aayog had objected to the report saying, the data reported still under process and it was not the final.