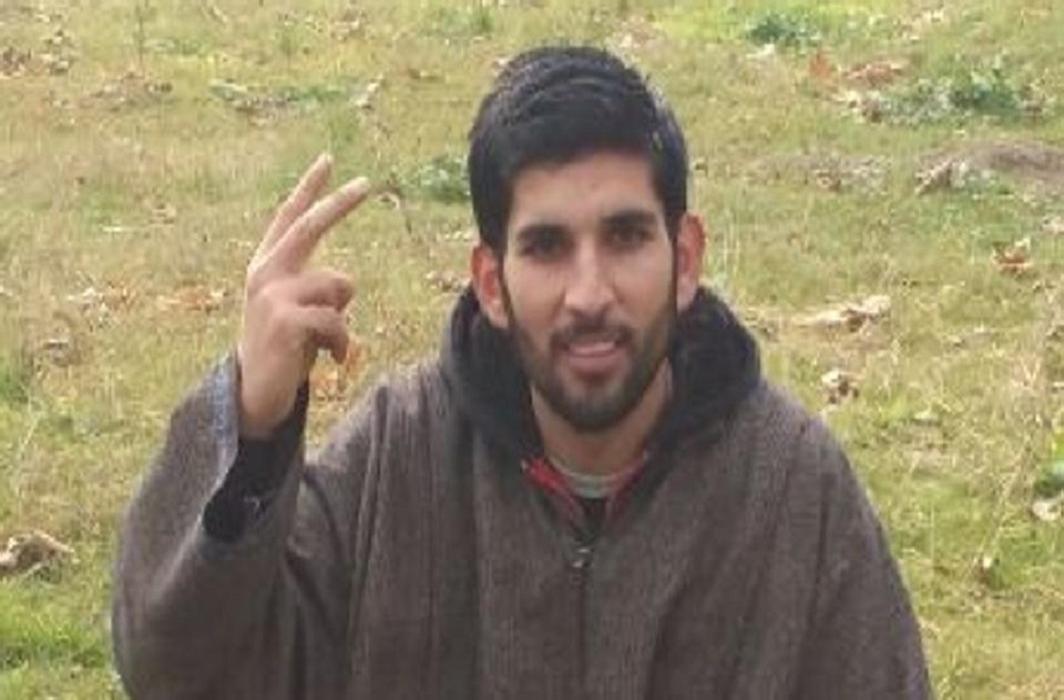 He is believed to be the main plotter behind the suicide attack last week near the Srinagar airport.

In yet another success for the armed forces in Kashmir, a top Jaish-e-Mohammad (JeM) operative, was gunned down by security forces in a brief gun-battle in Baramulla in North Kashmir.

“The killed militant is Khalid alias Khalid Bhai, the Jaish chief in Kashmir who was behind all the recent fidayeen attacks,” Inspector general of police (Kashmir range) Muneer Khan told reporters.

According to reports, the encounter took place in Ladoora area of Rafiabad in Baramulla after security forces launched a cordon and search operation in the area based on intelligence input. Officials said as the Specials Operations Group team reached closer to the militants, they opened fire resulting in encounter.

Khalid, trained in Pakistan, is believed to be the main plotter behind the suicide attack last week near the Srinagar airport. Some reports say that he also played a role in the suicide attack on the District police lines in Pulwama last month, in which eight security personnel were killed.

He was also believed to be heading all operations of the JeM in the valley.

Khalid was among the most wanted militants in India and his killing is another major success for the security forces, who have gunned down many top militant leaders in the last few months.