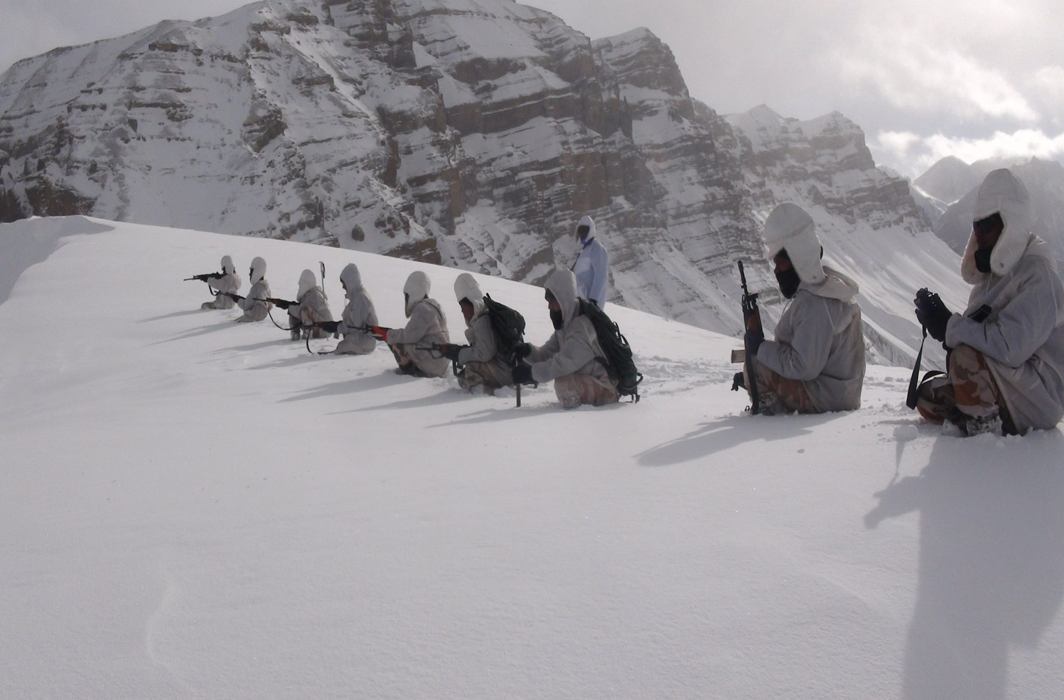 Troops keeping vigil at the border with China, on the Line of Actual Control (LAC) have also to guard against cyber security threats. They have been told to delete from their smartphones mobile apps that China could be using for spying on them.

The Defence Ministry has listed more than 40 such apps, which have their servers in China, asking troops to delete them from their handsets, said a report in The Pioneer.

This directive follows an earlier order from the Ministry asking the personnel of all the three services to avoid using social network sites as it can give away their place of deployment.

“Use of these apps by our personnel can be detrimental to national security,” said a report, citing sources. The instructions were reportedly sent to troops on 24 November. According to media reports, the instructions said, “If some of them are already using any of these apps, then they should be asked to immediately uninstall the app and format their cellphones.”

Instruction to maintain cybersecurity are issued regularly to armed forces personnel in view of increasing espionage attempts to tap into smartphones as well as computers through malicious software.

“The personnel are expected to maintain the security of their phones, whether official or personal, as well as computers. Such alerts and advisories, especially about Chinese-origin mobile apps as well as electronic devices, are issued from time to time,” the Times of India said, quoting an official.

The IAF had earlier asked all its officers and airmen as well as their families to avoid using Chinese Xiaomi smartphones and notebooks as they could transfer user data to servers located in China.