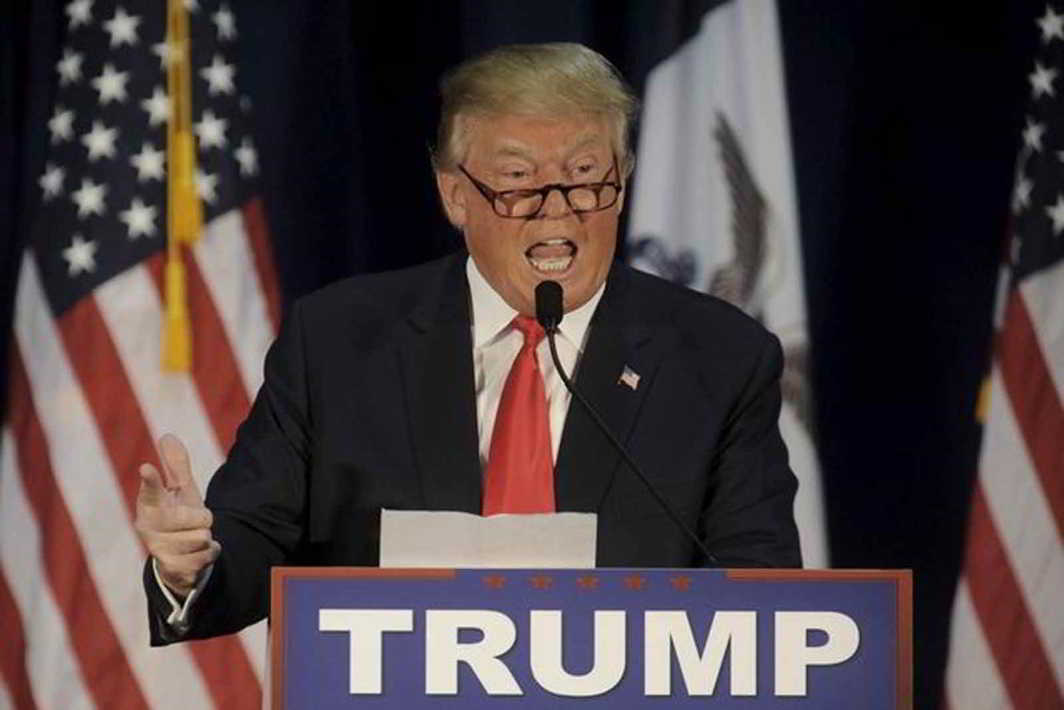 More military expenditure was part of his campaign policy, but does the US need it? Meanwhile, Democratic lawmakers feel such a big increase could take money out of critical domestic areas such as environmental protection and education

It is immaterial whether US President Donald Trump gets his billions to boost the US military. It has to pass through Congress and this is one case where a Presidential Executive Order may not be able to cut the funds ice. The issue is of Trump’s intent.

More military spending was part of his campaign policy. Trump is trying to make good this promise, as he tried with the Muslim ban.

However, the question being asked is who is Trump preparing to go to war with? ISIS doesn’t have a single fighter jet, the Russians are too risky to mishandle (and anyway Trump thinks Putin is cool), and a war with China will be mostly fought in economic corridors. Why does the US need such a huge boost?

Trump wanted a massive $ 54 billion boost on the $584 billion-plus that the US spent last fiscal. Trump wants to scrap the hugely mismanaged, and useless F-35 fighter jet project that has reportedly spent almost half a trillion dollars already. To this end, he is right.

While this Lockheed Martin mega-misadventure has bled the military establishment hugely, governors of a multitude of states have been steadfastly rooting for it, because the company provides huge employment in those states, through its several ancillary units. That is why Trump has said that he would like to see the end of the F35 focus and concentrate on the Raptor project instead.

At this point, as it stands, the US defence spending could go up to just $603 billion in total, a growth of just 3 percent, skipping slightly over the inflation rate of 2.5 percent. That is a big comedown from the proposed ten percent increase ($54 billion).

Democratic lawmakers feel such a big increase could take money out of critical domestic spending in environmental protection and education.
To find the reason behind Trump’s unusual request for a huge boost one would not have to look beyond US boundaries. Trump’s call for new aircraft, new aircraft carriers and new fleets for the Navy makes little sense around the world where raging conflicts are of low intensity and not even involving heavy artillery or missiles.

The US, at this point, should not be scared of any hidden enemy. The Cold War is over and China is still far away in the future, if at all. But there are jobs to be created at home, there are Governors who have become too powerful, to be taught lessons. There are industrial friends to be pacified. Many of them funded his campaign and now they want their pound of flesh.

A defence spending boost could answer a big chunk of such questions. It will also boost the already huge arms export of the US. The US will not benefit in a peaceful world, and Trump, like all presidents before him, knows this well.  When oil is cheap, there is little option to war.

The Democrats are putting a spanner in the works, but the just concluded eight Democratic years had seen huge spending in war preparations. Against whom?

Nobody needs to get answers to such questions. The way it is going the US will be prepared for a full-fledged alien invasion. Maybe Americans need to get employed soon enough for that.