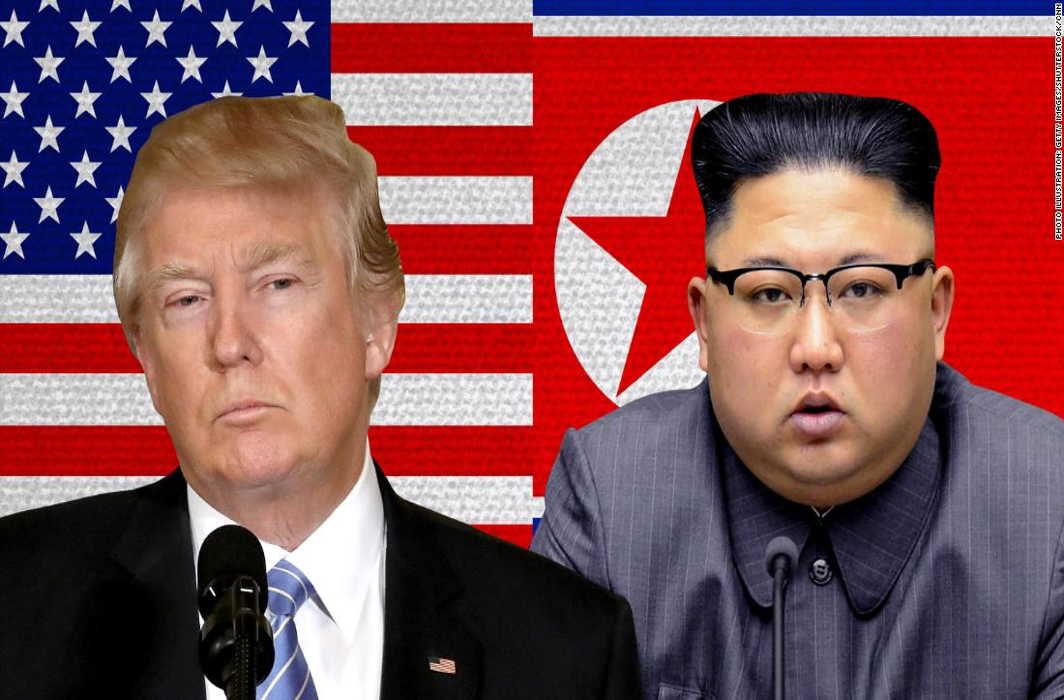 Future of US forces’ in South Korea not on agenda

Korea crisis seems to be closer to the end. After successful recent Korean summit bringing North leader Kim Jong-un and his counterpart from South-Moon Jae-in across the table in demilitarized zone, preparations for Trump-Kim summit are reportedly almost complete.

US President Donald Trump has on Friday said that the time and place for his much-anticipated meeting with North Korean leader Kim Jong-un will shortly be made public. The details have already been worked out.

According to reports, Trump, while leaving White House for Texas on Friday said to the reporters, “We now have a date and we have a location. We’ll be announcing it soon.”

Earlier this week, the US president suggested that the demilitarized zone, or DMZ, between North and South Korea would be an excellent venue for the planned summit, but that Singapore was also a possible site..

The US-North Korea summit is expected soon after months of angry exchanges between their leaders. Trump’s “fire and fury the world has never seen before” and “small rocket man” statements were met with Kim’s threat to hit anywhere on US territory.

However, South Korea and US have been saying that the unprecedented pressure against North Korea brought Kim Jong-un to the dialogue table. Both were enraged by Pyongyang’s testing of nuclear weapons and long-range missiles.

But a surprising about-turn by Kim in recent months when he announced North participation in Winter Olympics held in South Korea. High ranking delegation including influential sister of Kim Jong-un accompanied with athletes.

The warmth in relations between North and South has led to a successful recent summit between the two leaders when they announced denuclearization and path for reunification.

Seoul and Pyongyang have remained technically at war since the 1950s but  the two leaders, in their historic summit last week, have agreed to work towards a permanent treaty to replace a 65-year-old armistice.

US President Donald Trump has also hinted on Friday at progress in winning the release of three Americans held in North Korea. “We’re having very substantive talks with North Korea and a lot of things have already happened with respect to the hostages. I think you’re going to see very good things,” Trump said.

Trump has also said that US was not considering reducing its military’s presence in South Korea as part of the negotiations. Similar views were also expressed recently by South Korean President Moon Jae-in when he said that presence of US forces in South Korea has nothing to do with any peace agreement between the two Koreas.