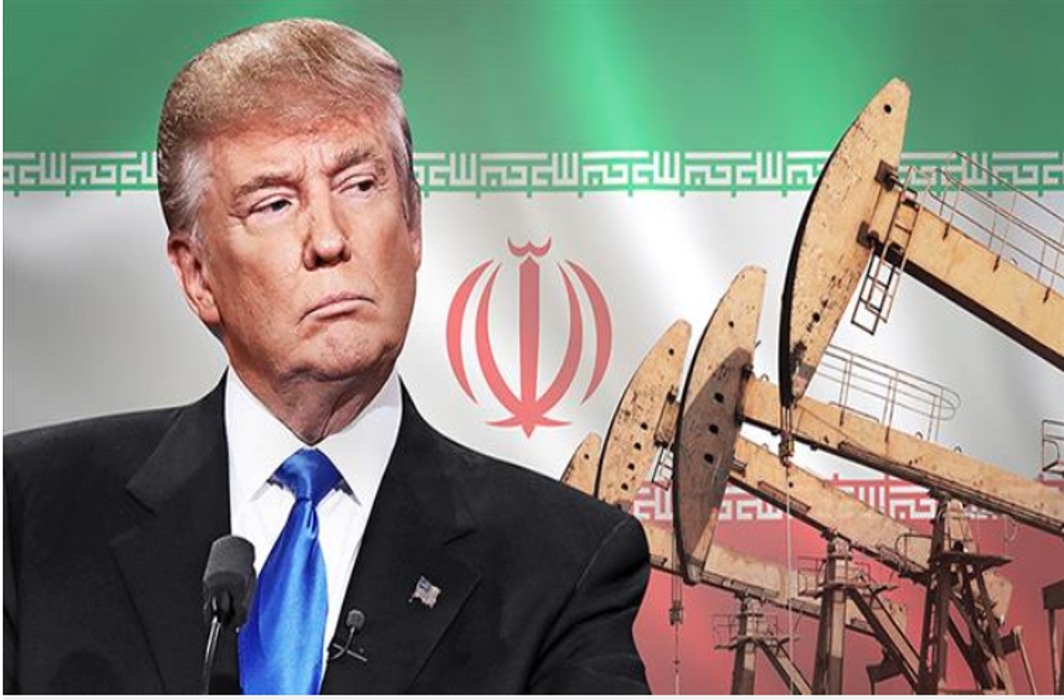 India will also be affected by oil price rise

The possibilities of US President Donald Trump’s pull out from Iran nuclear deal on May 12 has been influencing the crude oil market. The Brent Crude, the global benchmark, briefly soared above $75 per barrel on Monday after Israeli Prime Minister Benjamin Netanyahu claimed that Iran was lying on its implementation of JCPOA conditions.

According to CNN, bringing back sanctions on Iran could knock out as much as 1 million barrels per day of crude supply, dealing a “blow to increasingly fragile energy markets”.

Micheal Wittner, the global head of oil research at Societe Generals, a French multinational banking and financial services, said, “There will be significant disruption. The market is assuming that oil sanctions will snap back onto Iran”.

Read More: Iran warns US not to withdraw from n-deal or face consequences

Meanwhile, Tehran based Press TV reports that the National Iranian Oil Company (NIOC) exported 2.8 million barrels per day of crude oil and condensate to Asian and European countries in April, a record since the lifting of sanctions in early 2016.

China and India are the biggest buyers taking in 1.4 million bpd of Iran’s oil. South Korea and Japan are Iran’s other key customers in Asia where 60 percent of Iranian oil is exported.

The report further says that Europe receives almost all the other 40 percent of oil shipments from Iran.The major buyers include: France’s Total, Anglo-Dutch Shell, Italy’s Saras, Greek Hellenic Petroleum as well as Polish and Turkish companies.

After January 2016, when US-led sanctions were lifted along with implementation of Iran nuclear deal known as JCPOA, Iran re-emerged as a major oil exporter. However, Trump’s threats to re-impose the US sanctions this month have sent jitters across the global oil market.

On Monday, US President Donald Trump said that Israeli PM Benjamin Netanyahu’s revelations about Iran lying on its nuclear project show he’s “100% right” about the Iranian nuclear agreement. He was quoted saying, “We’ll see what happens. I’m not telling you what I’m doing, but a lot of people think they know.”

Stephen Bennock, the oil analyst at Singapore based brokerage firm PVM Oil Associates, wrote to his clients late last week, “The Iranian nuclear deal is dead in the water and a Trump torpedo is fast approaching.”

Under the 2015 nuclear deal, Iran agreed to limit its nuclear activities, in exchange of lifting sanctions against the country. Iran had quickly boosted its oil production by about 1 million barrels per day after the implementation of the deal in January 2016.

Read More: EU: US to lose trust if Washington withdraws from Iran N-deal

FGE has also warned that if no steps are taken to void left by Iran, the gap between supply and demand could shrink to the tightest level since 2013, when oil prices were above $ 100 a barrel.