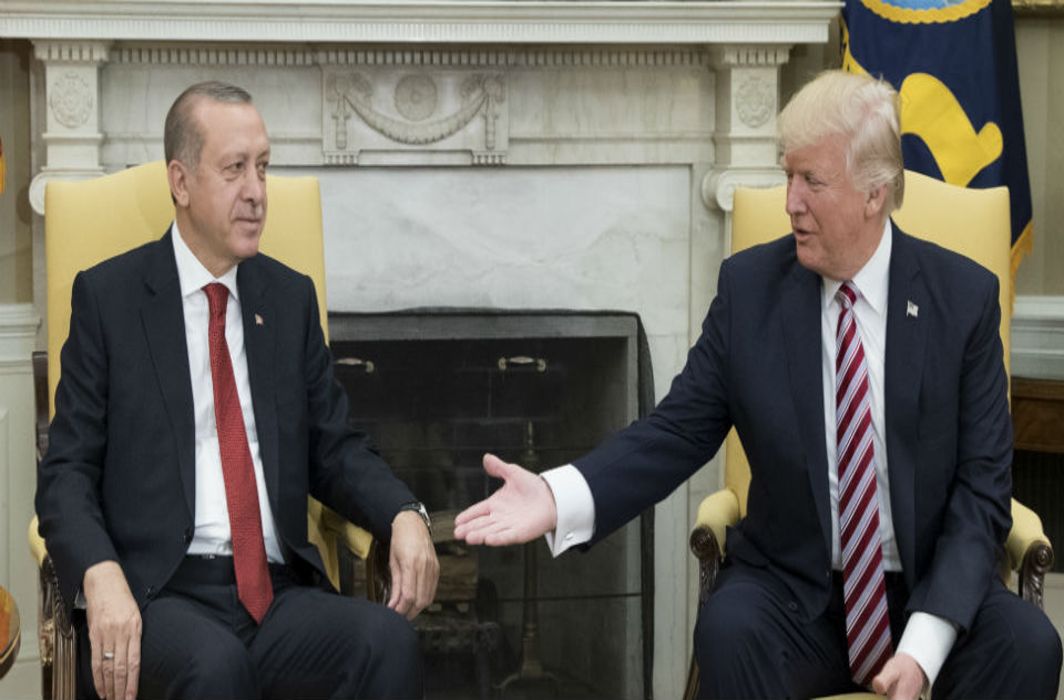 Expresses displeasure to Russia and Iran

In a rare experience US diplomats go through in any host country, their Charge d;Affairs was summoned  by Turkish foreign ministry in Ankara to express  “discomfort” over Washington’s support for Syrian Kurdish fighters on Wednesday.

According to state media reports, the US diplomat Philip Kosnett is the top US diplomat in Ankara after the departure of Ambassador John Bass in late 2017.

Ankara has also summoned ambassadors of Russia and Iran for expressing displeasure on Damascus attacks in Idlib.

According to Aljazeera network, the People’s Protection Units (YPG), the armed wing of Syrian Kurdish Democratic Union Party (PYD), is seen by  Washington as the most effective ground partner for the US-led coalition fighting ISIL in Syria.

The YPG is supported by US with arms and training which angers Turkey. Ankara consider them as a “terrorist group” that threatens its security.

Wednesday’s move was not the first time Turkey has expressed displeasure with the US about the issue. In May 2017, Deputy Prime Minister Nurettin Canikli called the supply of weapons to the Kurdish forces “unacceptable”.

Turkish President Recep Tayyip Erdogan has also in the past called the US arming of the YPG “a mistake”.

In October, the YPG and their allies announced the capture of ISIL’s self-declared capital of Raqqa in Syria after a four-month operation.

Earlier on Wednesday, Turkish Foreign Minister Mevlut Cavusoglu had  warned Russia and Iran to adhere to their joint accord signed with Turkey last year  for announcing “de-escalation zone” in Syrian town Idlib.

Ambassadors of the two countries were called in to express Ankara’s  displeasure over the continuing attacks in Idlib. Daesh (IS) terrorists were moved from different parts of the country to Idlib under certain understandings.

Turkish foreign minister Mevlut Cavusoglu said in an interview broadcast on Turkish TV channels,”Iran and Russia need to carry out their responsibilities. If you are guarantors, which you are, stop the regime.”

Turkey has been complaining about the attacks undertaken by Damascus forces in Idlib region. The reports say that  Syrian government forces, supported by Russia were  trying to regain control of  areas controlled by Daesh and other rebel groups.