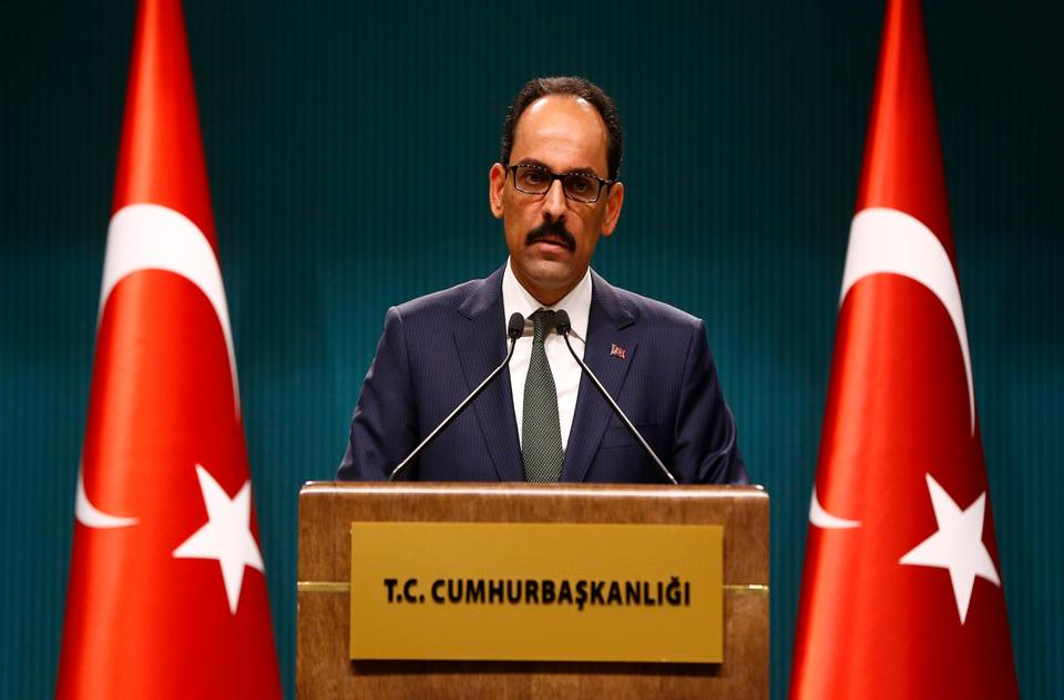 Turkey has warned European countries of a new wave of Syrian refugees in case a major offensive targeting Idlib province is undertaken by Syrian regime and its allies.

According to Aljazeera, Turkey’s presidential spokesperson Ibrahim Kalin has said on Saturday in Ankara that a major offensive targeting Syria’s north-western province of Idlib could cause a new refugee crisis from Turkey to Europe.

While talking to media persons after a preparatory meeting with representatives from France, Germany and Russia before the four-country summit on Syria, he said, “Everyone’s common point is that the solution must be political rather than military.”

Kalin said that there is a general consensus that the consequences of a full-scale military attack on Idlib will cause humanitarian crises and a new wave of refugees. Ankara seeks to maintain Idlib’s current status, protect civilians, and prevent a humanitarian crisis.

He said, “Of course, a new wave of migration would not only put a burden on Turkey. It could cause a new chain of crises from here to Europe. Therefore, nobody wants this. Our expectation here from the international community and the leaders is that they give more open and clear support to Turkey.”

Earlier, on Friday, thousands of people came out on streets in more than 24 towns in Idlib province and protested against the imminent offensive by the Syrian forces which could result in “bloodbath”.

One of the demonstrator Mahmoud Harkawi in Maarat al-Nouman town reportedly said, “We want to send a message to the rest of the world that we are just an oppressed people who want freedom. Our goal is the toppling of the Assad regime and stopping Russian aggression on our city.”

Syrian government has recently announced plans to launch a major military offensive to the area, long controlled by various armed opposition groups, including Daesh (IS), Al-Nusra Front and several other splinter groups.

Under agreement mediated by Russians, terrorists and other hard-line activists, along with their families were moved from other cities, including Raqqa, Aleppo, East Ghouta, Sweida and other cities to Idlib during military operations. Now, Damascus seems eager to wipe all the terrorists out while US, Turkey, Israel and their allies have been opposing the imminent move. Several buses full of remaining terrorists in Sweida, a southern province, were seen going into Israel, the sources in Middle East said.

The UN has warned that such an offensive in Idlib province would lead to the “worst humanitarian catastrophe in the 21st century.”

captain Joe Root got dismissed for a duck. Ace allrounder Ben Stokes also couldn't do much and lost his wicket to fierce delivery by Aussie skipper Pat Cummins.
Read more