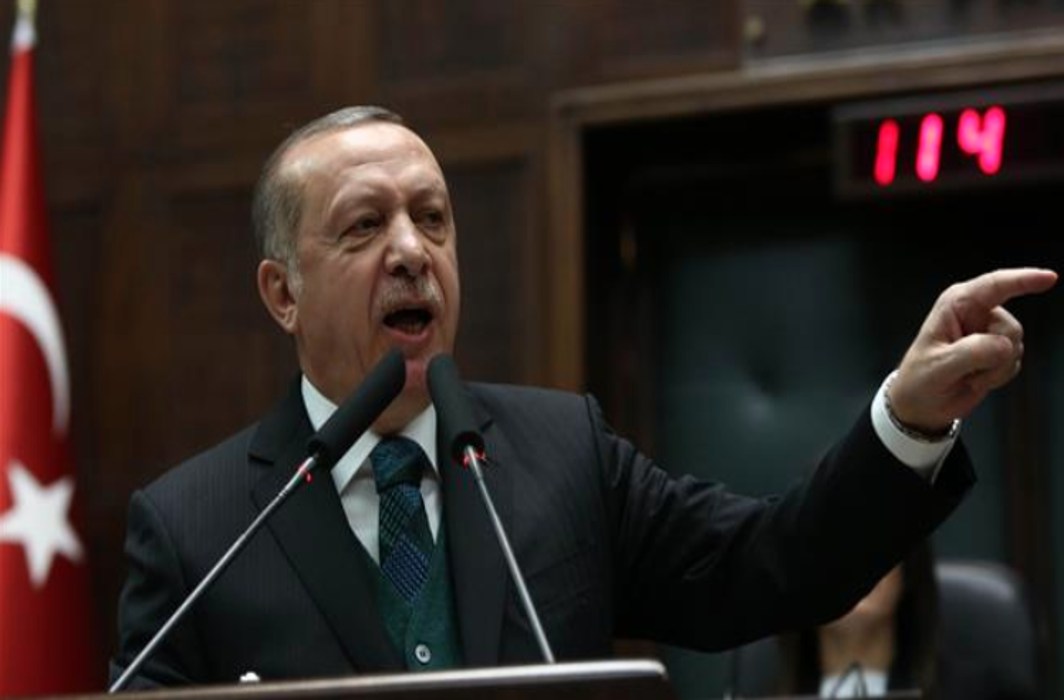 Continuing his move to crush the separatist Kurds in the region, Turkish President Recep Tayyip Erdogan has announced the start of a military operation in Sinjar in northern Iraq against the Kurdistan Workers’ Party (PKK) fighters on Sunday.

According to London based Al-Quds Arabic language newspaper, Erdogan made the remarks during a rally in Trabzon province in northeastern Turkey, ahead of a meeting of the ruling Justice and Development Party.

“We said we would go into Sinjar. Now operations have begun there. The fight is internal and external,” he said.

PKK is a separatist organisation based in Turkey and Iraq, which is involved in an armed conflict with the Turkish state since 1984, with the aim of achieving an independent Kurdish state. 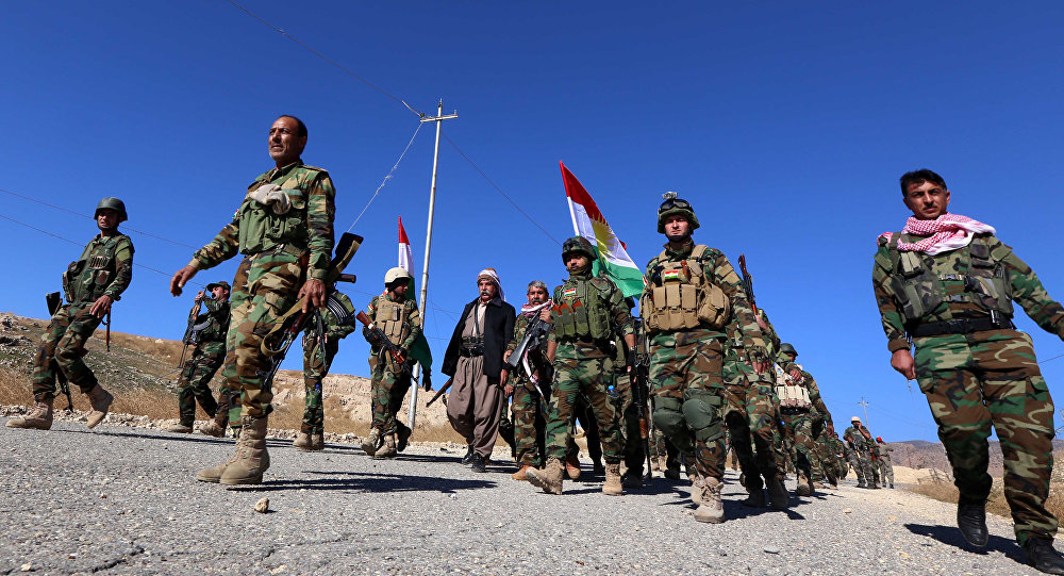 However, the Joint Operations Command in Iraq said that no military operations were launched in Sinjar or its vicinity, stressing thatIraqi forces will not “stand idly by” while foreign troops are invading their country.

“The security situation in Nineveh, Sinjar and border areas is under the control of Iraqi forces,” the command said in a statement. They have denied news of t foreign troops crossing into Iraqi territories.

In addition, the command stressed that the Federal government “has not informed the Defense Ministry of any Turkish military operations in Sinjar.” 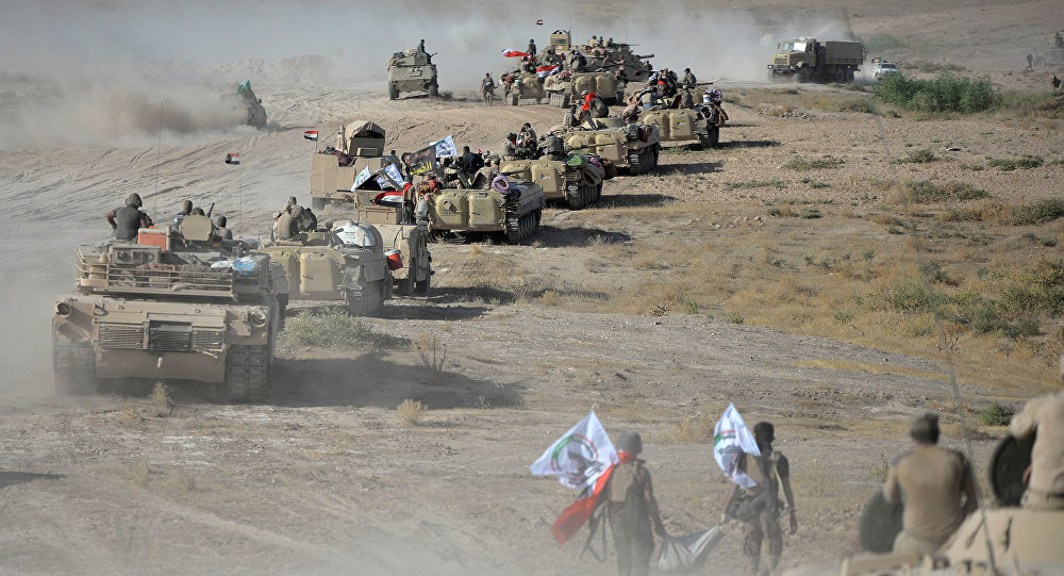 Last week, Erdogan had vowed a strong action against PKK to deter it from creating a new base in Sinjar, stressing that Turkish forces would attack if necessary.

On March 8, Turkish foreign minister Mevlut Cavusoglu, while addressing a joint press conference with his Austrian counterpart in Vienna, said that Ankara and Baghdad will carry out a joint military operation against members of the PKK militant group in the northern parts of Iraq.

Iraqi News web portal referred to sources in northern Iraq saying on Friday the PKK would withdraw from Sinjar following the Turkish threat to attack the area. The PKK is considered a terrorist organization by Turkey, the European Union and the United States.

Sinjar was one of the main targets of Daesh (IS) terrorists in recent years who were responsible for killing hundreds of Yazidi community members and enslaving their women. It is situated north of Mosul. Iraqi Kurds played important role in recapturing the area from Daesh control along with Iraqi forces.