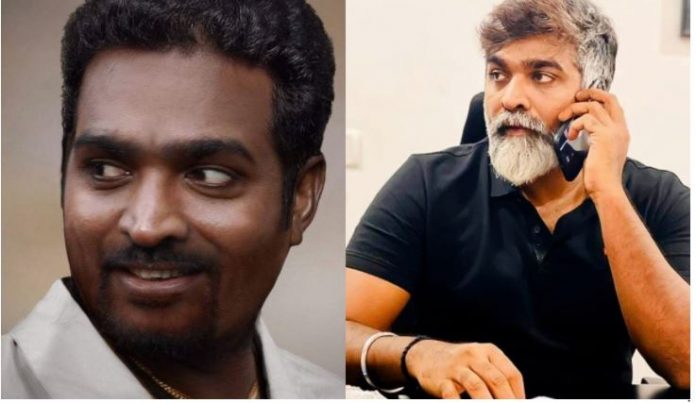 The trailer of Muttiah Muralitharan’s upcoming biopic ‘800’ starring Vijay Sethupati released on Tuesday. After 24 hours of the release of trailer, the hashtag #ShameOnVijaySethupathi has been trending since morning.

#ShameOnVijaySethupathi is trending as his fans are very upset with the superstar for making a biopic on the neighbouring country’s player Muralitharan. The argument behind the hashtag trend is that how could a Tamil movie superstar portray the role of a Sri Lankan cricketer?

Netizens were disappointed with Vijay Sethupathi for making a film on Sri Lankan cricketer Muralitharan. The cricketer has had a controversial stand over the decades-long civil war between the Sri Lankan government and the Liberation Tigers of Tamil Eelam that sought a separate state for the Tamils in the Sinhalese-majority country.

Earlier in a press statement, Muttiah Muralitharan had confirmed that Vijay Sethupathi is best fit for their biopic and he will nail the bowling expressions. He had also said Vijay is a greatest actor and I have complete faith that he will definitely do wonders in the film.

The biopic 800 indicates 800 wickets of Muralitharan’s two-decade long career. The movie 800 was announced in July and had plans to release the film by the end of 2020. Now, the shooting of 800 will go on floors in early 2021 and will release by the end of 2021. Mulidharan’s Tamil biopic 800 will be shot in Sri Lanka, UK, Australia and India.

Sri Lankan legendary off-spinner Muttiah Muralitharan is the one who take 800 wickets in Test Cricket. He is also the leading wicket-taker with 534 wickets in One Day International. Muralidharan has the most five-wicket and ten-wicket hauls in the history of Test cricket. He takes 1000 wickets in international cricket after Australian legend Shane Warne.