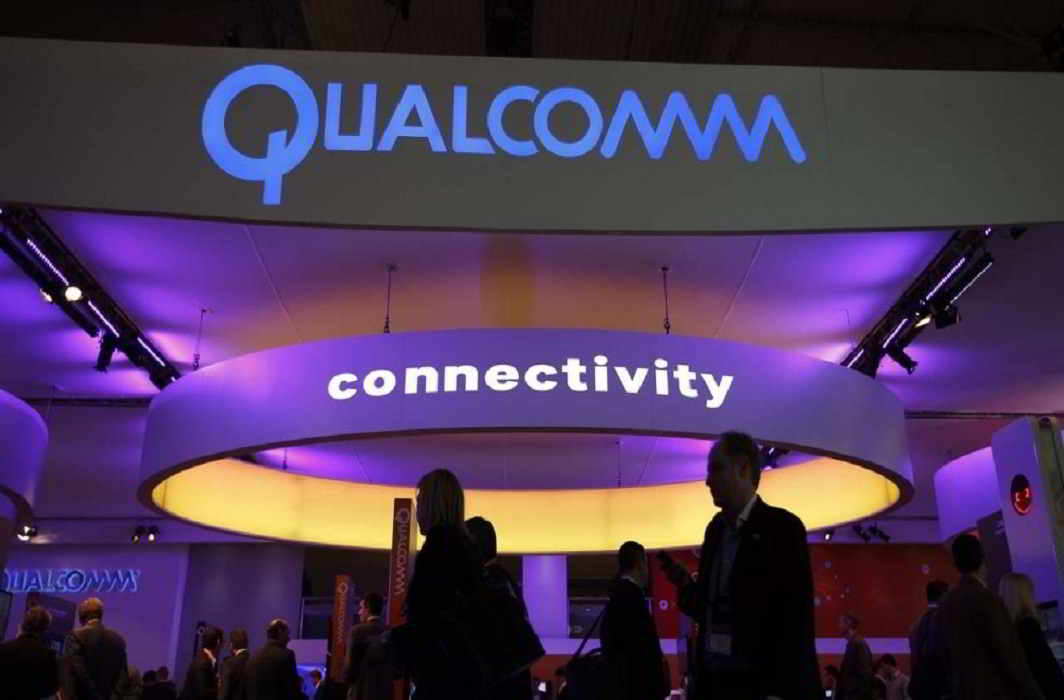 The new chipsets come with a slew of upgrades over the predecessors.

The two chips have been improved upon to provide better features like advanced photography, enhanced gaming, long battery life and fast LTE speeds to mid-range and mainstream phones.

Moreover, Qualcomm has promised to render high-end performance of the phones as they are based on a 14nm FinFET process and provide 4K video capture and playback capabilities, along with 8GB maximum memory.

According to reports, Qualcomm estimates that there are more than 450 million 3G and 4G users in South East Asia, and it predicts the figures to grow to 730 million by 2020.

But when asked specifically about India, Larry Paulson of Qualcomm said, “India is a high scale environment. It has more than 1.1 billion total mobile connections, more than 400 million unique connections.”