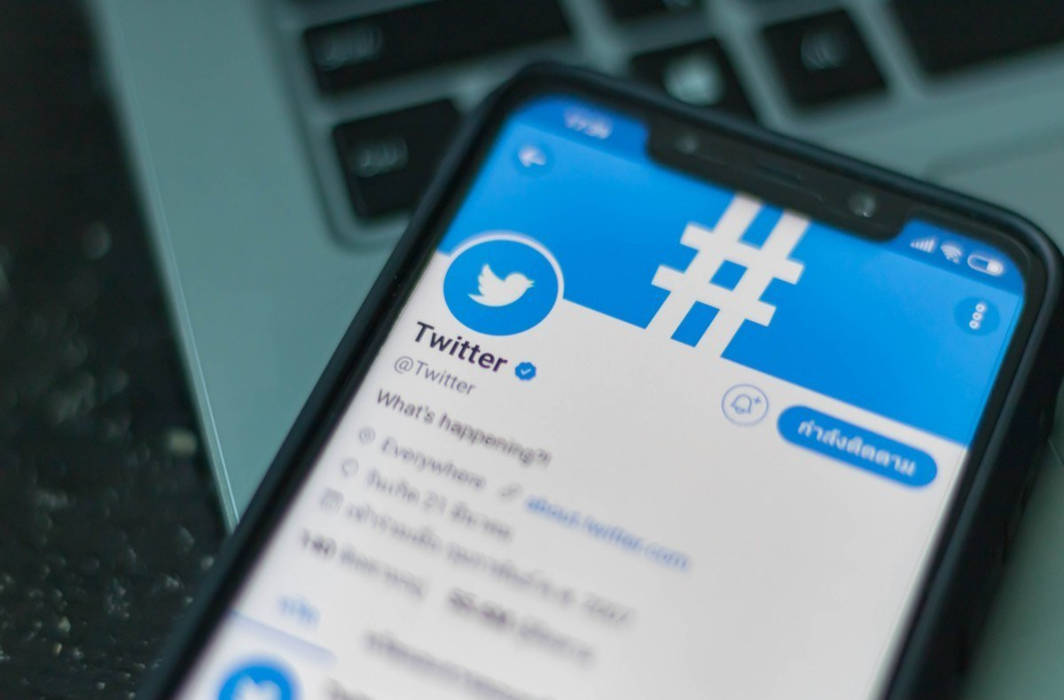 The Home ministry on Monday (August 12) asked the micro blogging website Twitter to take down  eight accounts on its platform posting “objectionable and malicious” content, particularly relating to Kashmir.

“We have asked Twitter to take down some 7-8 accounts that are spreading false information about what is happening in Kashmir,” a senior government official said.

The official said that those handles were posting reports and information relating to violence in Kashmir. “They are fake, aimed at presenting a wrong picture to the world,” he added.

Most of these were unverified accounts and the government may also try to locate the origin/location of these accounts.

Jammu and Kashmir police has sought action against the handle @WajSKan that claims of rift emerging among security forces deployed in Kashmir. The handle posted that a Muslim Kashmir policeman shot and killed five Indian CRPF personnel in a ‘blue on blue’ attack for refusing a pregnant woman to pass by.

CRPF India in a tweet also refuted the claim – “The malicious content of this tweet is absolutely baseless and untrue. As always, all the security forces of India are working with coordination and bonhomie. Patriotism and our tricolor lie at the core of our hearts and existence, even when the color of our uniforms may differ.”

IGP, Kashmir, S P Pani said there was a malicious campaign on social media platform. “We request citizens not to pay attention to any kind of malicious campaign being carried out by mischievous people. We have taken up the matter with service providers to take action as per law.”

IT ministry officials said the recommendations to take down the accounts were under the IT Act as the handles were engaging in an anti-India campaign on Kashmir and Article 370”.