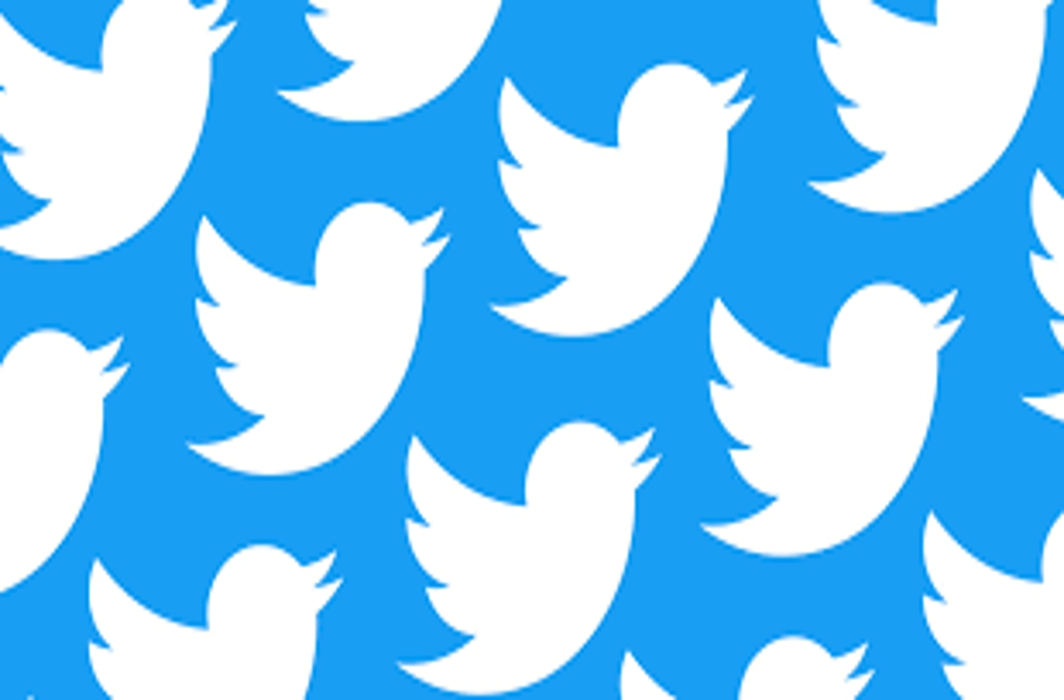 Twitter has asked Android users not to install the new Twitter update v8.28 as the app crashes on launching it since its roll out.

Twitter said they are investigating the problem and suggested users to not update to the latest version on Android.

Multiple users reported the problem while launching the app which prompted Twitter to issue an statement acknowledging the problem.

We’re investigating a problem with the latest version of our Android app that causes it to crash immediately once it’s opened. If you use Twitter for Android, we suggest not updating it until we let you know it’s fixed. Sorry for the inconvenience!

If you are not running the latest version of Twitter, you should temporarily prohibit the Play Store from auto-updating Twitter.

ALSO READ | ‘Dark mode’ on WhatsApp released, here is how to enable it

Head to the app’s listing page on the store, then tap the three-dot menu at the top-right corner and deselect the Enable auto-update item.

However, if you have found yourself stuck with v8.28, you can follow the following steps to run the app smoothly: