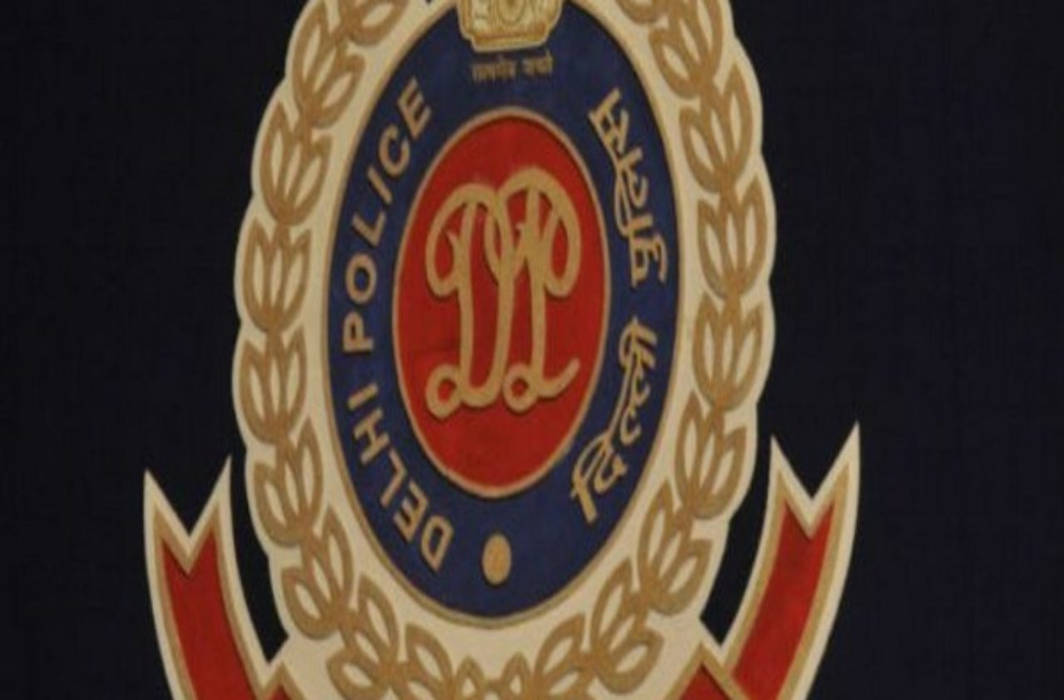 This recovery was made, in the early hours of Tuesday, in an official raid conducted at a cold storage located at Mariyapuri road in Kundli village of Sonepat

The two arrested are reported to have come from Kandahar and Helmand of Afghanistan and that they entered India through Wagah-Attari Border.