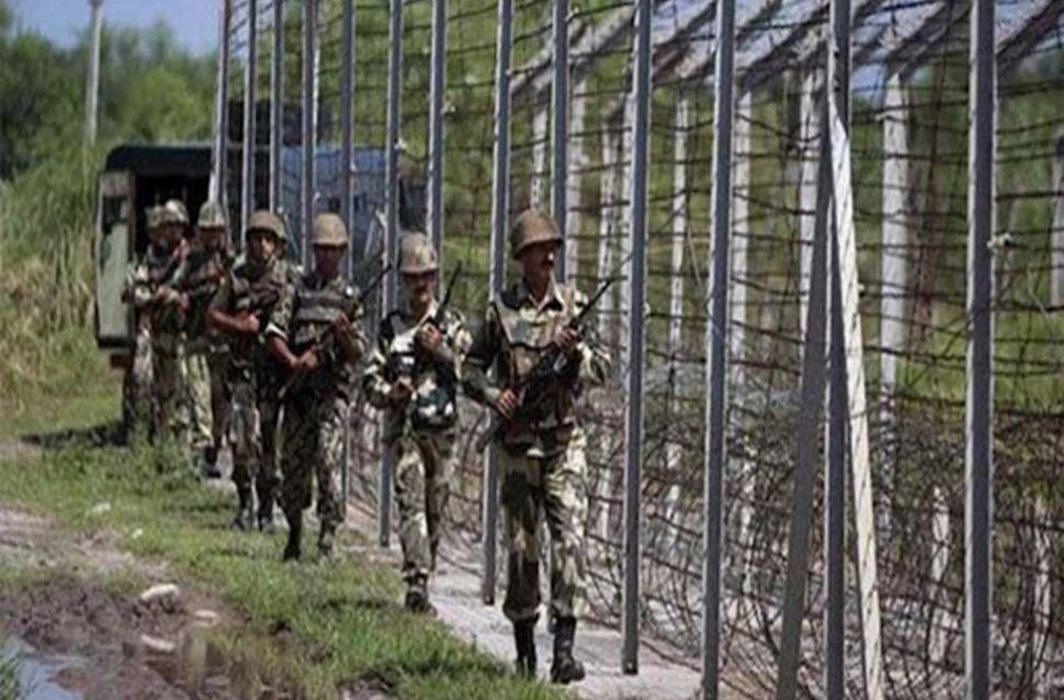 Both the critically injured BSF personnel, including an asstant sub-inspector, later succumbed at a hospital while undergoing treatment. The victims are identified as Constable Vijay Kumar Pandey and ASI Satya Narayan Yadav.

According to a senior BSF officer the firing from across the international border in the Pragwal area of Akhnoor sector started in the wee hours, resulting in critical injuries to two BSF personnel manning a forward post

The firing from across the border prompted a strong and effective retaliation by the BSF.

The Pakistani action came within days of the Director Generals of Military Operations (DGMOs) of the two countries mutually agreed to sincerely implement the 2003 ceasefire understanding and improve the existing situation.

On Tuesday the two DGMOs reviewed the prevailing situation along the Line of Control and International Border and agreed to improve the existing situation ensuring peace and avoidance of hardships to the civilians along the borders.

They agreed to fully implement the ceasefire understanding of 2003 in letter and spirit and ensure that the ceasefire agreement will not be violated by both sides from now on. The officials also agreed that in case of any issue, both sides will exercise restraint and resolve the matter through existing mechanisms including hotline contacts and border flag meetings at local commander’s level.

The first attack took place when the separatists hurled a grenade at CRPF 82 Battalion in Fateh Kadal’s Chinkral Mohalla area, injuring three CRPF personnel and one civilian. In the second attack one jawan was injured when a grenade was lobbed at a CRPF deployment at Badshah Bridge in Srinagar. The third attack took place when a grenade was lobbed at the CRPF personnel in Magarmal Bagh area.

According to an official, “A total of six CRPF personals were deployed when the incident took place. The terrorists who were in an auto threw the grenade targeting the rear wheel of the CRPF vehicle. One personnel of 132 Battalion sustained splinter injury on his back and was immediately admitted to a local hospital.”

All the injured personnel are reportedly out of danger and their condition is described as stable.

Read More: India should deal with Pakistan with caution

With two BSF personnel deaths in the Pakistani firing raised the casualty figure during ceasefire violations along the International Border (IB) and the Line of Control (LoC) in the state to 46, including 20 security personnel this year.

During May this year thousands of people had to flee their homes from along the international border in Jammu, Kathua and Samba districts following intense shelling from Pakistan between May 15 and May 23 which left 12 people dead.