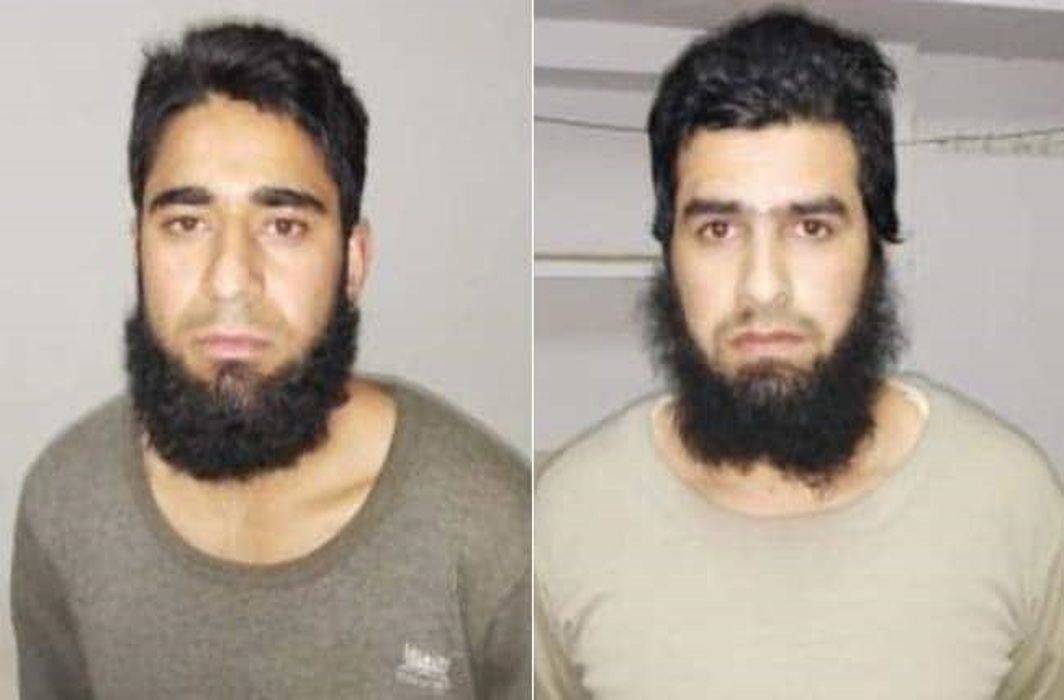 The Uttar Pradesh Anti-Terrorist Squad (ATS) on Friday claimed that they have arrested two suspected terrorists linked to the Pakistan-based terror outfit Jaish-e-Mohammed (JeM) in Deoband.

On Thursday midnight Anti-Terrorist Squad of the state police conducted raid in which they took two men in their clutches. Director General of Police OP Singh said the raid was conducted after receiving specific input about their activities.

They have been identified as Shahnawaz Ahmed Teli from Kulgam and Aqib from Pulwama.

The Deoband in Saharanpur district is a place known for a number of Islamic seminaries and educational institutions.

One of the arrested men is Shahnawaz Ahmad, a resident of Jammu and Kashmir’s Kulgam, who used to recruit members for the Jaish, Uttar Pradesh police chief OP Singh said at a news conference. He is also believed to be a grenade expert, he added. The other man is Aqib Ahmad Malik, a resident of Pulwama.

Both the men, who are in their mid twenties, were arrested by the ATS along with weapons. The anti-terror agency has also seized 32 pistols and 30 live cartridges from the suspects.

“We have recovered some photographs and videos from their mobile. We will question them on what was their target and who was funding these terrorists,” OP Singh further said.

UP DGP OP Singh: Of the two Shahnawaz is said to be a grenade expert. We will seek transit remand and investigate when they came here from Kashmir and who is funding them and what was their target. We are in touch with J&K Police https://t.co/I4HzNBmk9b

Police said the ATS received input from an “alert student”, who informed about some youths staying at Deobad without taking admission in any course and trying to find recruits for Jaish-e-Mohammed. A team of ATS raided their rooms and recovered pistols and live cartridges among other articles.

DGP Singh refused to comment whether the arrests are linked to last week’s Pulwama terror attack killing at least 40 Central Reserve Police Force (CRPF) jawans. He said, “This is under investigation. We will give you information when it is over.”

Singh also said it is yet to be ascertained if the two suspected terrorists came to Deoband before or after Pulwama terror attack. The raids were conducted with the help from Jammu and Kashmir police, the UP police said in its statement.