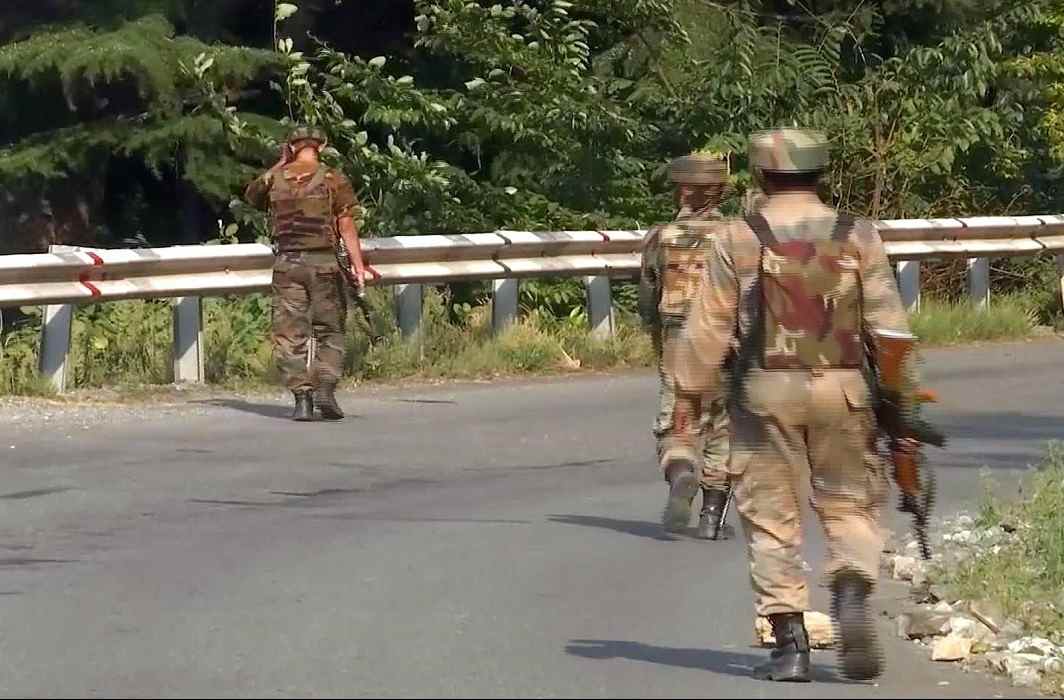 Amid the ongoing operations to nab the perpetrators of Amarnath terror attack, three terrorists were believed to be killed in an encounter with security forces in Satora area of Jammu and Kashmir’s Tral on Saturday.

The body of one of the terrorist and some arms and ammunitions has been recovered.

The operation is underway as one terrorist is believed to be holed up inside a cave on a hillock.

“The encounter is still on. There was an input about a couple of militants in that area. The exact outfit is not known but most probably they are foreign militants. It must be Jaish-e-Mohammed,” Jammu and Kashmir Director General of Police (DGP) SP Vaid said.

According to police, the encounter began at around 8.30 am on Saturday after militants opened fire on security forces conducting a search operation in forest area of Tral.

The operation was launched after security forces received intelligence about the presence of terrorists there.

Tauseef Ahmad was picked up by police for questioning on the incident that killed 7 pilgrims and injured many others.

Both the leaders discussed the steps to maintain peace in the Kashmir Valley and scale up security for Amarnath pilgrims.