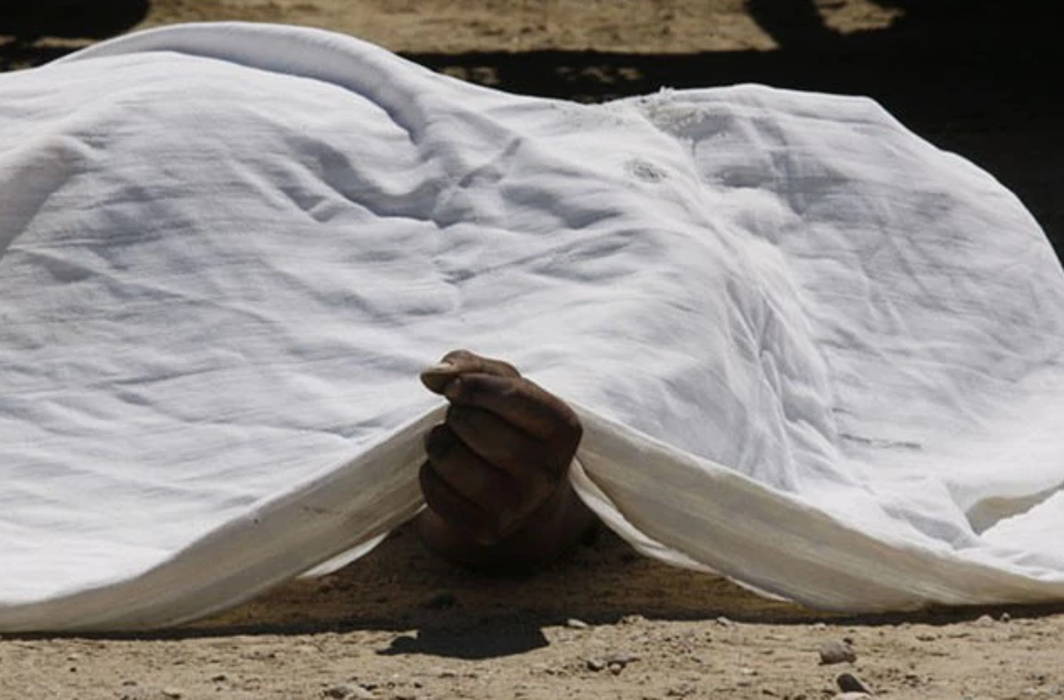 Decomposed bodies of two women, aged about 25-30 years, with their hands tied to each other were found in decomposed condition on Wednesday at Shahnahar area of Fatehpur in Kangra district, reports PTI.

According to reports, the hands of both the women were found tied to each other. The investigation is underway and efforts are being made to ascertain their identity. Bodies have been sent for post-mortem, the police officer added.

In another incident, a class 12 student was allegedly raped by five youth for over three days in Manali. Police received a complaint about two Class 12 girls going missing on June 17.

“The girls were found on June 20. Initially, they did not allege any sexual assault but during questioning, one of them claimed she was raped by three youth from Punjab, and two locals thereafter. The incident took place between June 17 and June 20,” Superintendent of Police, Kullu, Shalini Agnihotri said.

“The three arrested youths have been remanded to police custody by a local court”, the police officer added.