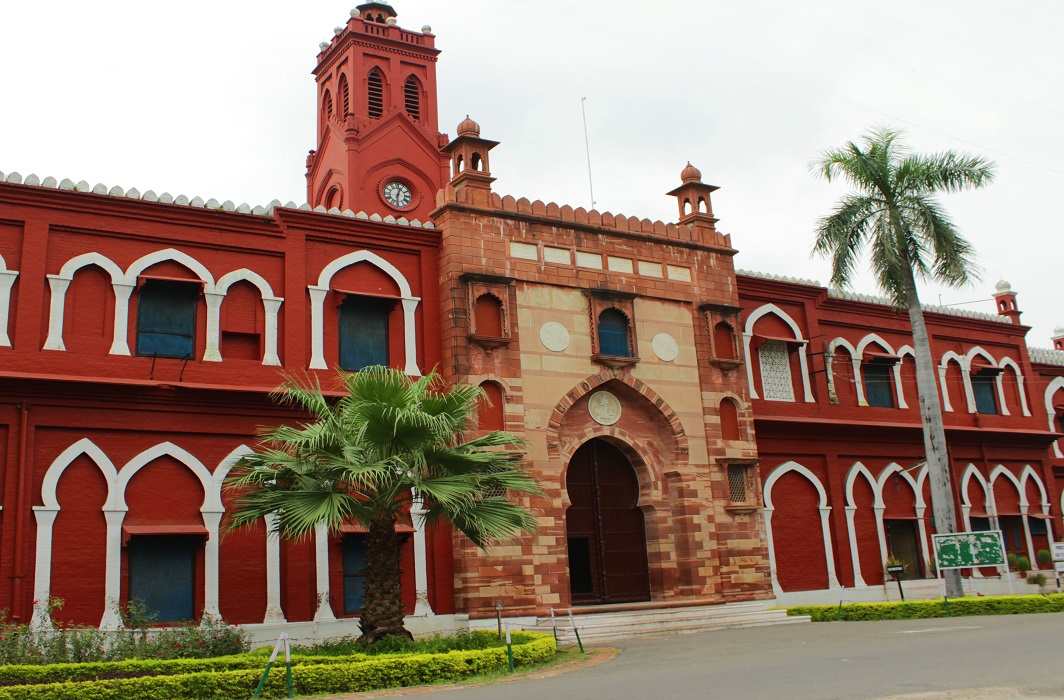 AMU has also been asked to take measures to prevent ‘inbreeding’.

A University Grants Commission (UGC) panel has suggested that the words such as Hindu and Muslim in names of universities – Banaras Hindu University (BHU) and Aligarh Muslim University(AMU) – should be dropped to reflect the secular character of the universities.

The suggestion was made by one of the five committees set up by UGC to conduct an “academic, research, financial and infrastructure audit” of 10 centrally funded universities. Even though BHU was not among the 10 universities, it found a mention in the report.

In the audit report of the AMU, the committee has recommended that it should either be called ‘Aligarh University’ or be named after Sir Syed Ahmed Khan. “The suggestion stems from the logic that AMU, being a centrally-funded university, is a secular institution,” a panel member told the India Express.

The same logic was stated behind the suggestion to rename BHU.

Among other recommendations to the AMU, the committee has asked for measures to elevate the condition of poor Muslims on campus and prevent “inbreeding”, in which a majority of faculty appointments are of its former students. The panel has suggested a five-year gap for all ex-students before they can be recruited as teacher in AMU.

According to previous media reports, AMU has also been recommended to align the vice-chancellor’s selection process with the appointment procedure of other central universities. Currently, AMU itself shortlists the candidates for the post while for most other central universities, the screening is done by a government-appointed selection committee.

However, the report refrained from commenting on the institutions’ minority status as the matter is sub-judice.

The committees were set up by the UGC after the HRD ministry demanded an investigation into complaints of irregularities against central universities. Apart from AMU, an audit has also been done on institutions including Pondicherry University, Allahabad University, Central University of Jammu, University of Tripura and Madhya Pradesh’s Hari Singh Gour University.