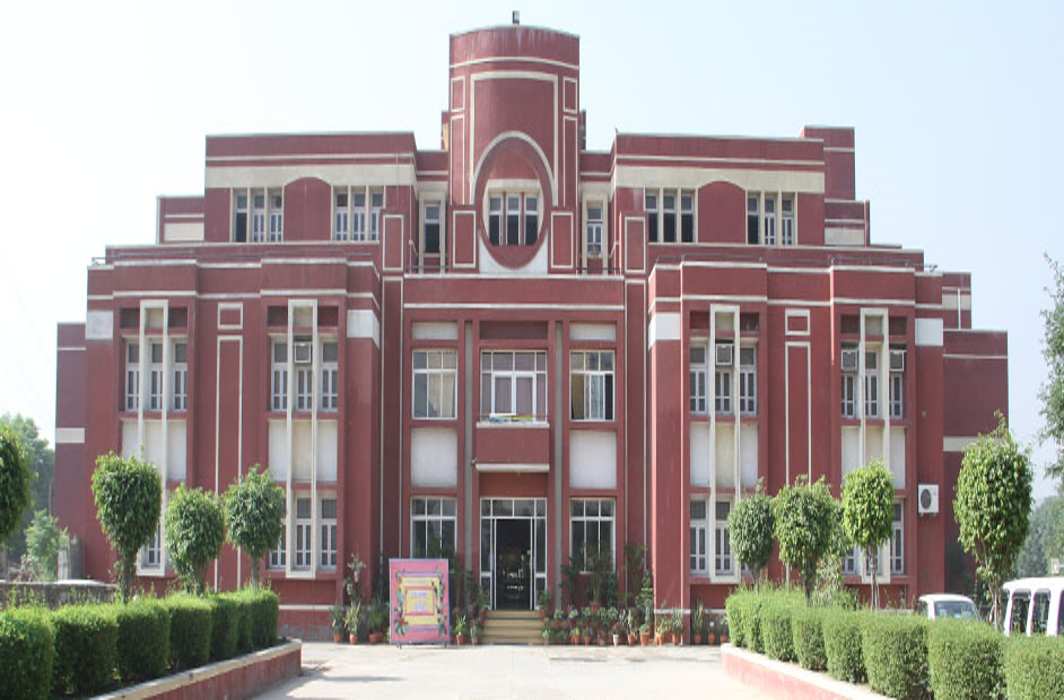 The investigation into the shocking murder of 7-year-old Pradyuman, the Class 2 student of Ryan International School in Gurgaon who was found with his throat slit in the school’s toilet on September 8, took an ugly turn on Tuesday night as the Central Bureau of Investigation (CBI) detained a Class 11 student of the school for allegedly murdering the child.

What is even more revolting about the entire episode is that the CBI, which took over the investigations in the case from the Gurgaon police last month, believes that Class 11 student killed Pradyuman only because he believed that the murder of a student in the school premises would force the Ryan International School administration to postpone examinations and a parent-teacher meet.

The Class 11 student will now be produced before a Juvenile Justice Board to stand trial for the murder, a CBI spokesperson said.

The arrest of the Class 11 student would come as a major relief to 42-year-old Ashok Kumar, a bus conductor at the Ryan International School, who had been arrested by the Gurgaon police hours after Pradyuman was killed. The Gurgaon police had claimed that Ashok – who has been in jail since his arrest – had killed Pradyuman after the child resisted his sexual advances towards him.

No sexual assault theory came out during our investigation: CBI on #Pradyuman murder case

The Gurgaon police’s theory had been disputed right from the beginning by Pradyuman’s parents and Ashok’s family members, who had alleged that the police was trying to “frame” an innocent man to “cover up the case”.

The allegations made by Pradyuman’s parents and Ashok’s family against the Gurgaon police seem to be coming true with senior CBI officials associated with the murder investigation telling media persons on condition of anonymity that the local cops “made several blunders in the investigation and overlooked crucial evidence.”

The CBI was able to piece together elements of the crime by analysing the CCTV footage, scientific and forensic examination, analysis of the crime scene and by questioning students, teachers and staff of the school, a CBI official said.

Sources in the CBI said that the most crucial evidence gathered by them in the case is a CCTV footage that was only partially examined by the Gurgaon police when the murder first came to light.

The video – not publicly released but seen by some reporters – showed Pradyuman crawling out of the school’s bathroom on that fateful day. Seconds later the child collapses near a wall outside the toilet with a pool of blood around him. The same camera had also recorded Ashok Kumar entering the bathroom before Pradyuman went in. While the footage shows Ashok walking out of the bathroom first, Pradyuman can be seen coming out next, holding his profusely bleeding neck. It was perhaps just this part of the footage that the Gurgaon police checked before deciding to arrest Ashok for the murder.

However, the CBI claims that there was more to the footage. The extended video, CBI sources said, shows five people outside the bathroom – Pradyuman, three students and Ashok. A CBI official said that the Class 11 student who has now been detained for the murder can also be seen in the video among the students who were standing outside the bathroom. The footage reportedly shows the Class 11 student calling out to a school gardener, alerting him to Pradyuman’s condition.

CBI sleuths said that a search of the toilet where Pradyuman’s throat was slit led to a knife that had been flushed down a pot and that the Class 11 student had been seen with the same knife in the school premises before the murder. Further, the CBI says that the new prime accused had also told some of his classmates that their exams would be postponed.

The premier investigation agency says that it had secured a confession from the Class 11 student who was not academically bright and had feared that he wouldn’t perform well in the examinations and that his teachers would complain about his poor performance to his parents. CBI sources say this fear drove the Class 11 student to plan the murder although Pradyuman was not the intended target of the crime.

“While the student had planned to carry out the murder and had carefully thought of how he would execute his plan, he had no particular victim in mind. Pradyuman just happened to be the student who the accused bumped into the toilet and this led to his death,” a senior CBI official said on condition of anonymity.

Central Bureau of Investigation (CBI) sources also claimed that earlier speculation of the Class 11 student being mentally unstable and perhaps suffering from some psychiatric disorder has been disproved following a medical and mental examination of the accused which established that he suffered from no such ailment.

Meanwhile, the Class 11 student’s father has claimed that his son is being framed and was forced to sign the confession. “My son had no blood spots on his school uniform and he remained in the school for the whole day on the day of incident. I feel sad for Pradyuman but my son is being framed,” the father was quoted as saying in a report published by India Today.