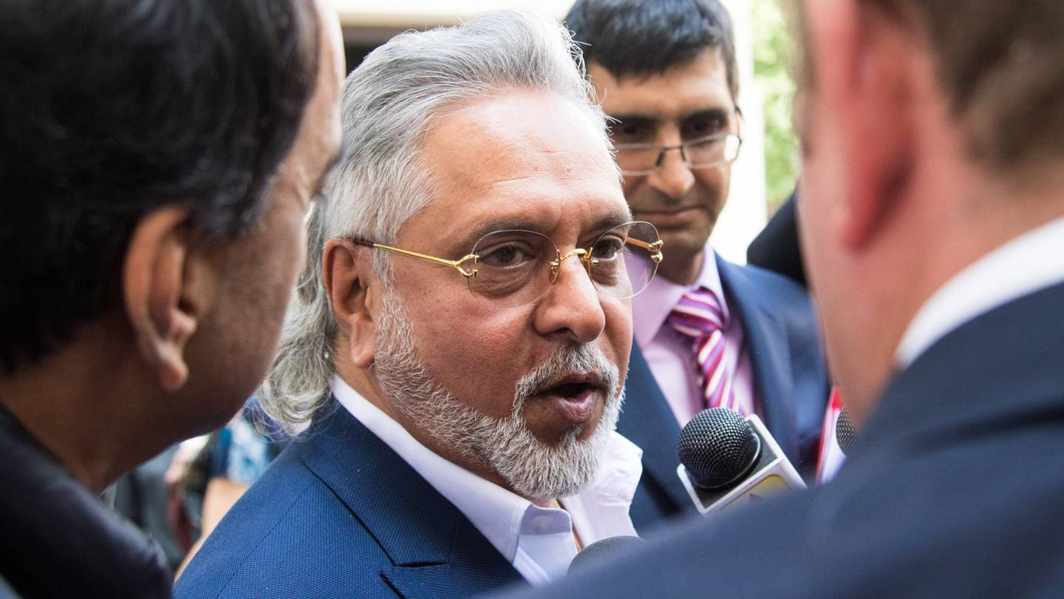 The slow pace of investigating agencies’ progress in collecting evidences against Vijay Mallya, who fled the country after defaulting on payment of loans worth ₹9000 crores, was a cause of embarrassment for the NDA government at the extradition court in London on Tuesday.

The UK court expressed surprise that India has not provided requisite evidence to extradite fugitive business man Vijay Mallya yet. Earlier Counsel representing India Mr. Aaron Watkins, admitted in the court that he needed more time to provide further evidence to extradite Mallya who is facing cases in India over his default on ₹9000 crore worth loans to a number of public sector banks.

Emma Arbuthnot, The Chief Magistrate of Westminster Magistrates’ Court was quoted as saying, “… are Indians normally very prompt in their responses? They have taken six months so far and we haven’t got any further forward in the past six weeks.”

Observers believe, despite NDA’s efforts to position itself as a government that takes earnest efforts to fight black money, the UK court’s comment is a telling statement on the shoddy investigation and evidence gathering by the Central Bureau of Investigation (CBI) and that nothing has improved under the present dispensation.

The court also exempted Vijay Mallya from personal appearance at the subsequent hearing on July 6 and also extended his bail until December 4, when the final proceedings are expected.

Earlier, Mallya told the Indian journalists outside the court, “I have not eluded any court… I have enough evidence to prove my case.” He taunted Indian authorities: “You can keep dreaming about billion pounds. I don’t make statements to the media because anything I say is twisted. There is enough evidence that will speak.”

Mallya’s defense team is headed by the law firm Joseph Hague Aaronson LLP. Barrister Clare Montgomery, a specialist in criminal, regulatory and fraud law, argued in court on their behalf.

Britain’s Crown Prosecution Service (CPS) presented the case in court on behalf of the Indian authorities. Mark Summers is serving as Barrister for the CPS Extradition Unit and Government of India. He is considered to be expert in extradition and international law matters.

Earlier in the day VK Singh, Minister of State for External Affairs had insisted that all necessary steps have been taken to bring back Mallya from the UK but could not provide a timeframe.

Mallya was taunted last week when he was welcomed with chants of chor, chor by Indian cricket fans as he arrived to watch the India vs South Africa Champions Trophy match at The Oval cricket ground in London.