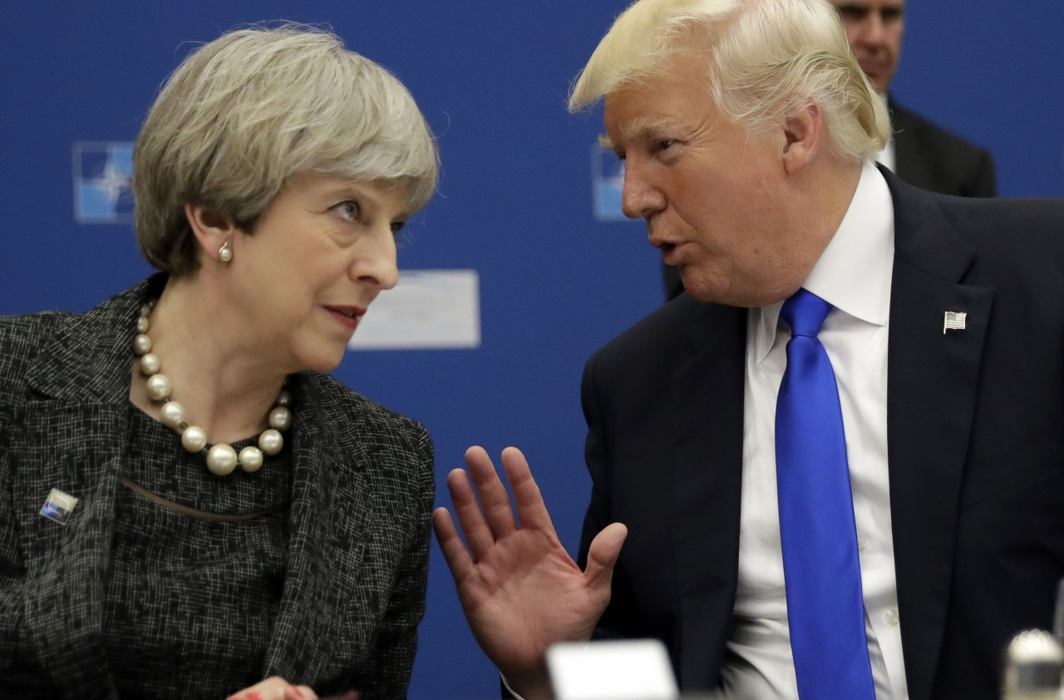 Muslim body calls it “incitement of violence against American Muslims”

The United Kingdom has once again distanced from US President Donald Trump for his anti-Muslim propaganda saying he was “wrong” to share the videos posted by Jayda Fransen, the deputy leader of Britain first, a far- right and ultra- nationalist political group.

However, according to a latest BBC report, Donald Trump has told British PM Theresa May to focus on “terrorism” in UK. He tweeted “Don’t focus on me, focus on the destructive Radical Islamic Terrorism that is taking place within the United Kingdom.”

.@Theresa_May, don’t focus on me, focus on the destructive Radical Islamic Terrorism that is taking place within the United Kingdom. We are doing just fine!

A spokesperson for the UK Prime Minister Theresa May said, on Wednesday, in a statement, “Britain First seeks to divide communities through their use of hateful narratives which peddle lies and stoke tensions.”

The spokesperson further said, “British people overwhelmingly reject the prejudiced rhetoric of the far-right, which is the antithesis of the values that this country represents — decency, tolerance and respect.”

However the British spokesperson said that US President Donald Trump’s upcoming 2018 state visit for now remains on.

This is the second time within few months when UK has publicly differed US administration on a Muslim related issue. Tension between US and UK surfaced in September when British foreign secretary Boris Johnson urged the world to have faith in nuclear deal potential to create more open Iran, while his US counterpart Rex Tillerson argued Iran was not fulfilling the deal’s expectations. Most of the European countries and other UN Security Council permanent members, except US, are supporting the continuation of the Iran nuclear deal. 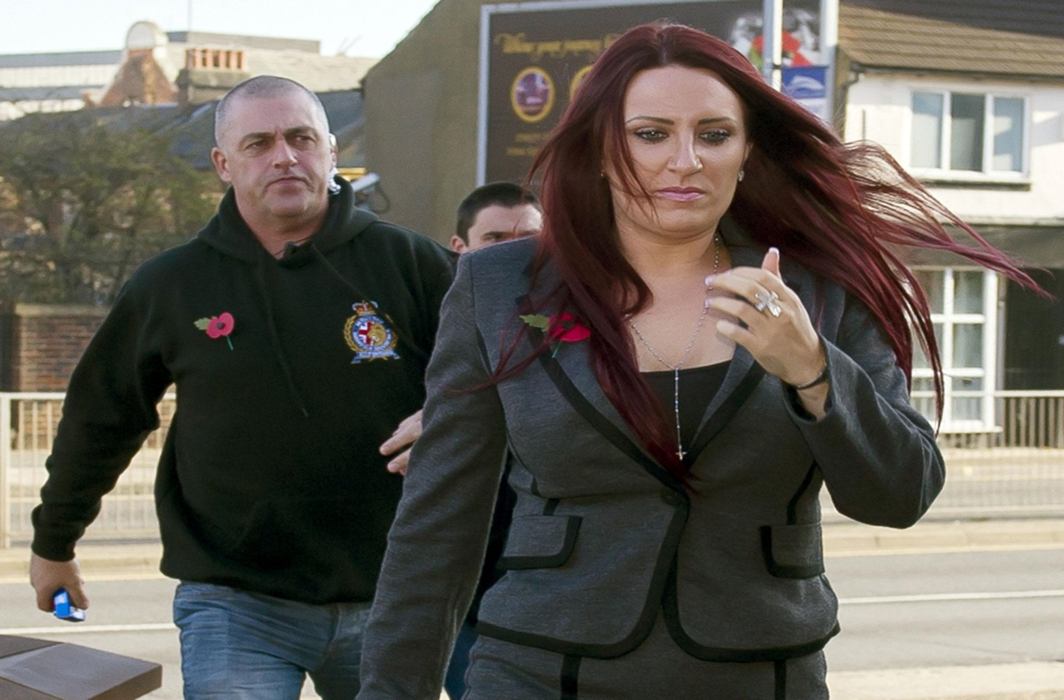 Fransen was convicted by British court in 2016 for harassing women wearing Islamic veil (hijab). She is banned from entering mosques in UK for her “regular mosque invasions”.

I hope our Government will condemn far-right retweets by Donald Trump. They are abhorrent, dangerous and a threat to our society.

David Lammy, another Labour lawmaker told US President that he was “not welcome in my country and my city.”

Do not forget that the man who murdered Jo Cox shouted "Britain First" as he did so. Trump has truly gone beyond the pale today. https://t.co/umMD6iUYVt

Similarly the Muslim Council of Britain has urged the country’s authorities to distance themselves from Trump and his comments.

Donald Trump, who had during his early days in white House warned that immigration from Muslim majority nations threatens European and US security, frequently re-tweets other messages whose political views he finds matching those of his own.

Jayda Fransen was encouraged by Trump’s re-tweet and expressed thanks to US president. She said that “GOD BLESS YOU TRUMP!” all in capital letters.

Meanwhile white House Press Secretary Sarah Sanders defended Trump’s re-tweets saying that he shared the videos to start a conversation about border security and immigration. He was quoted saying, “I think his goal is to promote strong borders and strong national security.”

“By his unconscionable and irresponsible actions this morning, President Trump is clearly telling members of his base that they should hate Islam and Muslims,” said Nihad Awad, the national executive director of CAIR.