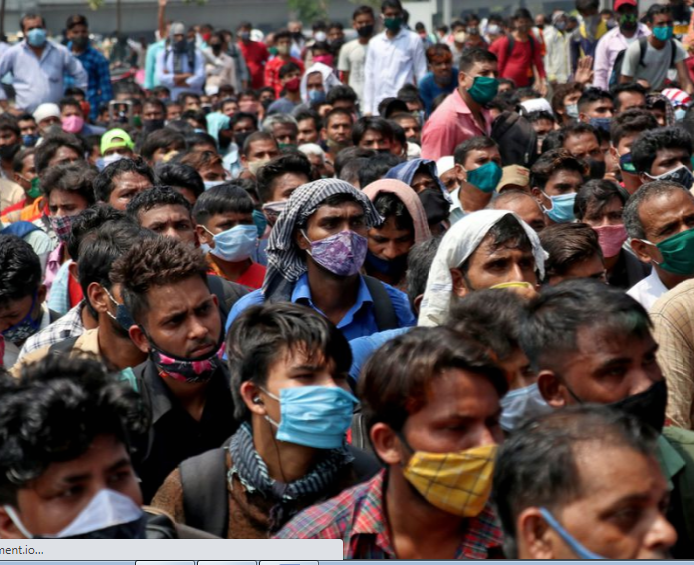 A new study published in UK based medical journal ‘The Lancet Digital Health’ on Thursday claimed that early Covid-19 symptoms varies between age groups and also between men and women.

The study was carried out by the researchers at King’s College in London using data from the self-reported ZOE Covid Symptom Study app. The researchers studied 19 symptoms, including the most common ones such as a persistent cough and loss of smell, as well as abdominal pain and blisters on the feet.

The researchers told that the study was aimed to estimate the probability of an individual being infected with SARS-CoV-2 (Covid-19) on the basis of early self-reported symptoms to enable timely self-isolation and urgent testing. Model performance to predict Covid-19 positivity was compared in terms of sensitivity, specificity and area under the receiver operating characteristic curve (AUC) in the test set, they said.

Apart from this, a persistent cough had a higher relevance to detect Covid-19 and chills or shivers had a lower relevance in the age group 40 to 59 compared with individuals 80 years or older.

As per the findings, chest pain, unusual muscle pain, shortness of breath and loss of smell were the most relevant features for people aged 60 to 70.

The interpretation of the study concludes that early detection based on this model is crucial to contain the Covid spreading and efficiently allocate medical resources.

In other India News, Heavy rains in Delhi on Sunday which led to severe water-logging in different parts of the city.