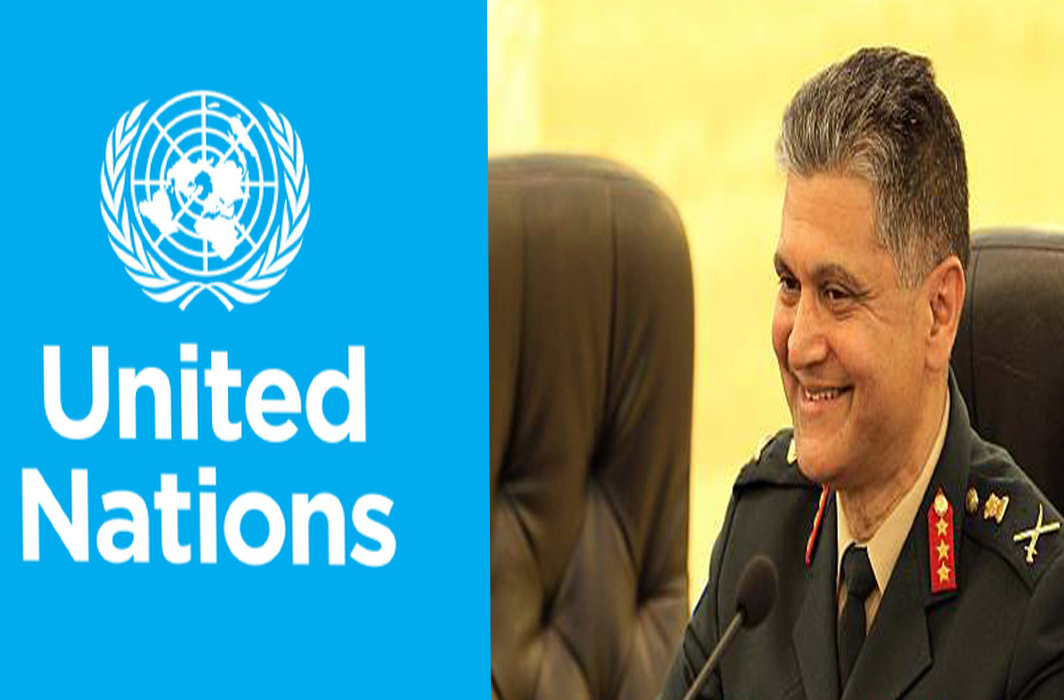 UN Secretary-General Antonio Guterres on Thursday (September 12) appointed a veteran Indian Army official as the head of the world body’s observer mission in Yemen’s port city of Hodeidah, according to media reports.

Lieutenant General (retired) Abhijit Guha was appointed as the Chair of the Redeployment Coordination Committee (RCC) and head of the United Nations Mission in support of the Hodeidah Agreement (UNMHA), the Secretary General’s spokesman said in a statement.

He will succeed Lieutenant General Michael Lollesgaard of Denmark, who served as RCC Chair and head of UNMHA from January 31 to July 31, he added.

The Indian Army official is tasked with leading the UN oversight of a ceasefire agreement in Hodeidah. The truce went into effect in December after peace talks in Sweden between the Yemen’s government and the Iran-backed Houthi rebels, who have been fighting each other since 2015.

He has also previously served as a Military Observer as part of the United Nations Transitional Authority in Cambodia during 1992-3.

After his retirement from the Indian Army in 2013, General Guha served on the Expert Panel on Technology and Innovation in UN Peacekeeping (2014) and the High Level Independent Panel on Peace Operations (2015).

He has also led a number of United Nations’ investigations and boards of inquiry in Africa and the Middle East.

UNMHA was authorized for an initial period of six months to lead and support the functioning of the RCC, assisted by a secretariat staffed by UN personnel, to oversee the governorate-wide ceasefire, redeployment of forces and mine action operation.

Lieutenant General (retired) Guha is a graduate of the Defence Services Staff College, the College of Combat, and the National Defence College, each in India.