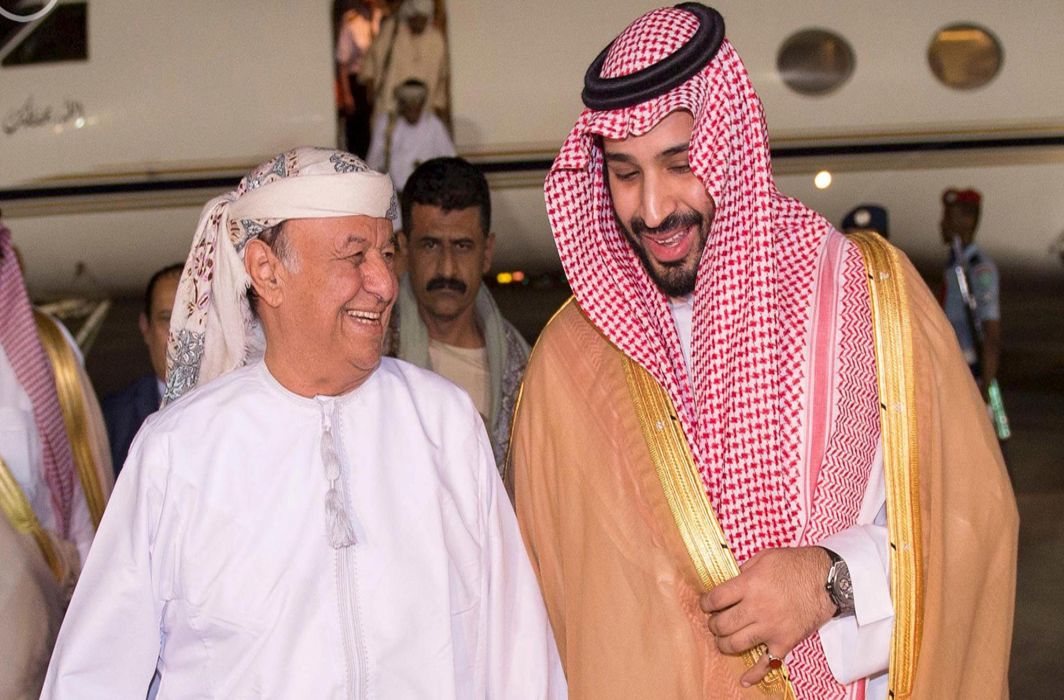 Iran is also criticised for supplying arms to Houthis

Saudi Arabia,has once again come under pressure for its human right violations in its campaign against Yemen.  A UN report on human rights abuses in Yemen details the extensive civilian casualties inflicted by the Saudi-led coalition’s air strikes in that country.

According to Aljazeera, the UN panel examined 10 air strikes in 2017 that killed 157 people. The targets included a migrant boat, a night market, five residential buildings, a motel, a vehicle and government forces.

The report says that Saudi authorities did not respond to the UN panel’s request for information about the rationale behind the strikes. The strikes were carried out by precision-guided munitions.

The world body says that “Even if in some cases, the Saudi-led coalition had targeted legitimate military objectives, the panel finds it highly unlikely that the IHL [International Humanitarian Law] principles of proportionality, and precautions in attack were met,” the report stated.

The report also cited a “widespread and systematic” pattern of “arbitrary arrests, deprivation of liberty and enforced disappearances”. It was particularly scathing about UAE camps, where it says torture has been taking place.

Moreover, UN report also speaks about violation of arms embargo by Iran for supplying ballistic missiles to Yemen’s Houthis. However it does not identify the supplier but makes clear that missile debris inspected by the experts were of Iranian origin.

“The panel has identified missile remnants, related military equipment and military unmanned aerial vehicles that are of Iranian origin and were introduced into Yemen after the imposition of the targeted arms embargo” in 2015, said the report to the Security Council.

“As a result, the panel finds that the Islamic Republic of Iran is in non-compliance with paragraph 14 of resolution 2216” that imposed the ban on arms sales to Yemen.

In March 2015, a Saudi-led coalition launched a large aerial campaign against the Houthis, aimed at restoring the government of President Abd-Rabbu Mansour Hadi, who now lives in Riyadh leading a government in exile.

An earlier report said that a majority of over 5,000 civilians were killed by the Saudi-led coalition, of which UAE is a member.

Houthis control most of the country, while pro-Hadi elements were fighting to maintain some areas near southern city Aden.

The UN’s top human rights official, Zeid Raad al-Hussein, had called for an independent inquiry into atrocities in Yemen for three years before the international community agreed in 2017.

On December 10, former President Ali Abdullah Saleh was killed by Houthis militants for allegedly sharing sensitive information with Saudi Arabia. The interior ministry, in its statement, had said, “This is after he and his men blockaded the roads and killed civilians in a clear collaboration with the enemy countries of the coalition.”

The Yemen crisis began in 2011 with a public outrage resulting the removal of Ali Abdullah Saleh regime in 2012. Henceforth, the Vice President Abdrabbuh Mansur Hadi was made President, who was forced to resigned in January 2015. He left the country and reached Riyadh in March that year while Saudi-led aerial campaign began on the poorest country among Arabs.