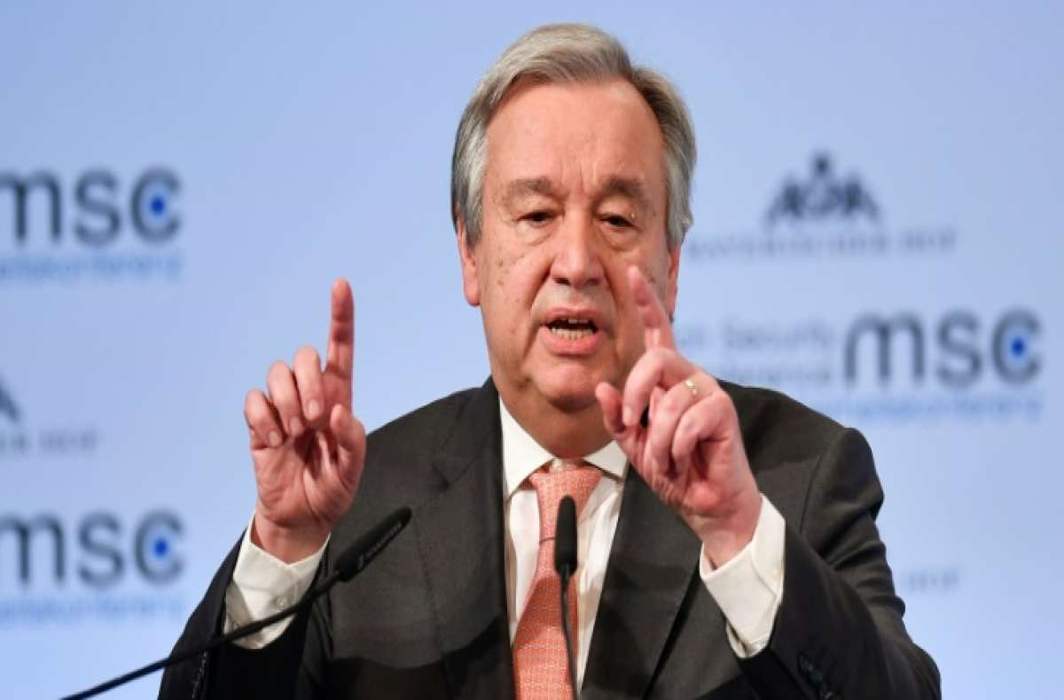 In a substantial revelation by two major trans-Atlantic media organisations, there are reports that North Korea has been sending equipment and material to Syria that could be used to produce chemical weapons.

BBC has claimed of seeing the confidential UN report stating that “some 40 previously unreported shipments were made between 2012 and 2017”. The shipped material included high heat acid-resistant tiles, corrosion resistant valves, pipes and thermometers. The tiles are said to be used to construct facilities where chemical weapons are produced.

Similarly CNN, quoting unnamed diplomat at UN headquarters in New York, has reported that North Korea had sent acid-resistant tiles, valves and thermometers to Syria.  The diplomat was citing a report on North Korea authored by a UN panel of experts.

On February 3, US State Department spokesperson Heather Nauert had accused the Syrian government for using chemical weapons against civilians in Eastern Ghouta saying the reports were “very concerning”.

“Russia is making the wrong choice by not exercising its unique influence. To allow [the] Syria regime to use chemical weapons against its own people is unconscionable. We will pursue accountability,” she said, writing on Twitter.

The UN report also says that North Korean missile experts visited Syria in 2016 and 2017, after the chemical weapons supplies had been sent to the Bashar Al-Asad ruled state.

It is also claimed that during one of their visits, the North Korean technicians stayed at Syrian military facilities. A UN member state reported that scientists from Pyongyang may still be operating in Barzeh, Adra and Hama. However, Syria denies such a visit saying that North Koreans were sports experts.

The report was compiled by the UN panel of experts, which assesses North Korea’s compliance with the UN resolutions.

BBC reports that UN spokesman Stéphane Dujarric did not say whether the leaked report would be published, but told the New York Times: “I think the overarching message is that all member states have a duty and responsibility to abide by the sanctions that are in place.”

The two trans-Atlantic major media houses have brought these reports at a time when Syrian regime was being accused of carrying out a chlorine gas attack on Eastern Ghouta, a suburb in Damascus.

However, Russian Reconciliation Centre for Syria, a Latakia based joint Turkish-Russian enterprise, while releasing its report on Sunday, warned that “militants in Eastern Ghouta were preparing to launch a chemical attack which would later be blamed on Syrian government.”

Meanwhile British Foreign Secretary Boris Johnson has threatened to conduct airstrikes on Syrian forces if the allegations of the use of chemical weapons are found true.

“If we know that it has happened, and we can demonstrate it, and if there is a proposal for action where the UK could be useful then I think we should seriously consider it,” Johnson told BBC.

A US State Department official declined to comment on the UN report because of its confidential nature.