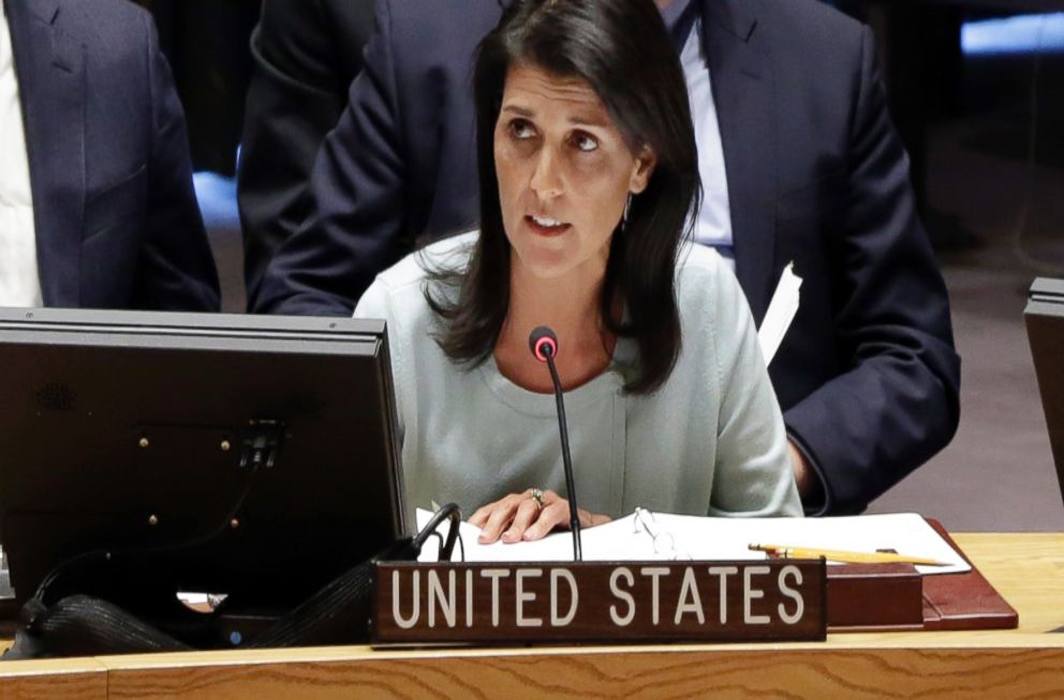 Syria asks world body to implement earlier 30 resolutions, if it is honest

The situation in Syria is keeping world community engaged. The UN Security Council has voted favoring a resolution calling for a 30-day ceasefire in the country. However, US has criticized Russia for delaying the SC meeting while Syria says UN, instead, requires implementation of 30 resolutions issued by the world body.

According to reports, the voting on the resolution had been delayed by more than 24 hours due to disagreements between Russia and other Security Council members over the wording of the resolution.

Nikki Haley, the US ambassador to the UN,  while addressing the UNSC after the voting, criticised Russia for delaying the meeting saying it had “belatedly decided to join the international consensus”.

“Hardly anything in the resolution has changed except a few words and commas. Every minute the council waited on Russia, the human suffering grew,” she said.

Meanwhile, Syrian official news agency SANA reports that its Permanent Representative at the UN Bashar al-Jaafari said that ending the suffering of Syrians doesn’t require showboating sessions or forming UN committees; it only requires applying the 30 resolutions issued by the UN. 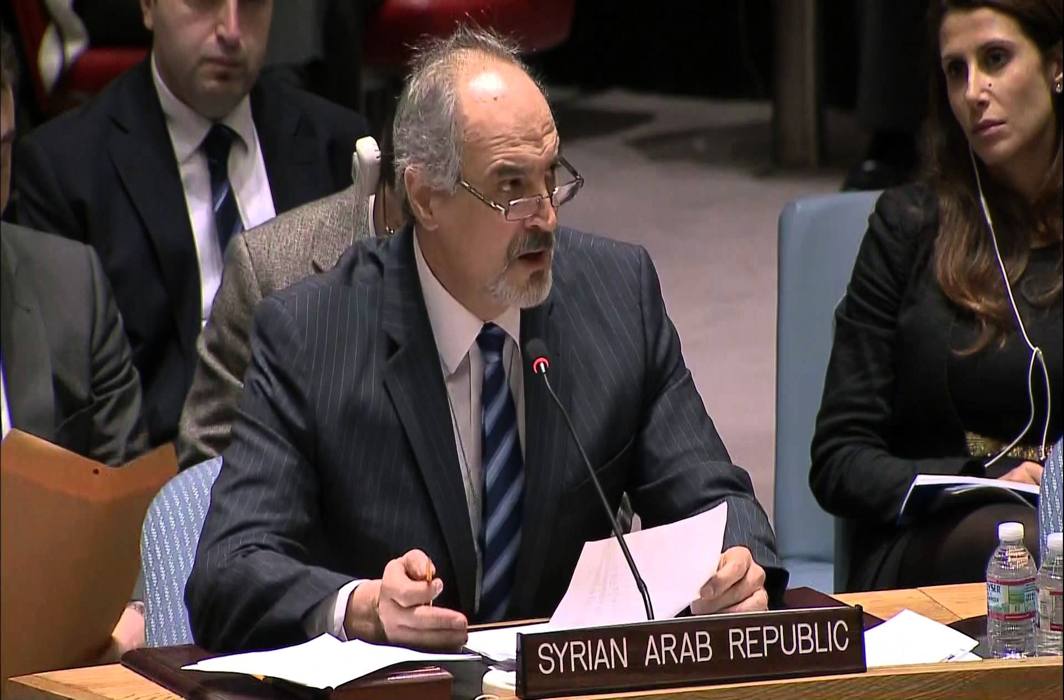 Al-Jaafari criticised the world body and several western countries for their inaction for safeguarding the Syrian people. He said that the people in Damascus are truly suffering due to the acts of the terrorists positioned in the Eastern Ghouta, adding “the appeals of 8 million Syrians do not reach the General Secretariat or the mailboxes of Britain and France’s representatives, but the appeals of terrorists do reach them.”

The official noted that the Syrian Red Crescent headquarters in Damascus was targeted by 10 shells fired by the so-called “moderate” terrorists located in Ghouta, killing and injuring people including a doctor.

He affirmed, “We practice a sovereign right of self-defense and we will continue to fight terrorism wherever it is found on Syrian soil,” adding that the Syrian government reserves the full right to retaliate against armed terrorist groups if they target civilians with even a single shell.

Al-Jaafari asserted that the new resolution should be applied to the entirety of Syrian territory, including Afrin, and areas occupied by US forces, and the occupied Syrian Golan.

US forces are deployed in certain areas in northern Syria without UN mandate or Damascus invitation. US and Turkish forces are face to face in Afrin where Kurds allied with anti-Ankara forces were allegedly given support by US. Civilian casualties have been reported.

The Eastern Ghouta, the suburb of Damascus, is one of the rare area where the remains of the terrorists belonging to Daesh (IS) and other anti-Assad groups were being holed up by Syrian forces. Russian war planes provide cover to the local army while combing operations were in progress.

Damascus allege that terrorists were using civilians as shields and were not allowing them to leave the besieged area. US and its allies have been alleging Damascus of killing civilians causing human tragedy. Syrian government see the 30-day ceasefire as a reprieve to the terrorists who can spread their terror activities in the country.